Jalen Miller
Shortstop
6-1, 185
Atlanta, GA
View Full Profile from Atlanta, GA has committed to Clemson according to his twitter account. Some of the schools that Miller was interested in were Clemson, Georgia Southern, Alabama and Georgia.

TigerNet spoke to Miller and he said that "Two of my former coaches were committed to Clemson but chose the Pro route. They told me about it and my old summer coach Todd Raleigh. He played under Leggett at Western Carolina and he took me to the camp and I have loved it ever since." 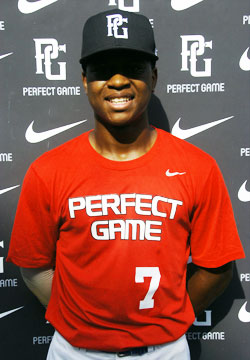