Clemson gets a commitment from RHP Ryley Gilliam

Some of the schools that he was interested in were Auburn, Clemson, Georgia Tech, Mississippi State, Alabama, Georgia, Miami, Mississippi, South Carolina and Vanderbilt. He was once a commitment from Kent State but left after some coaching changes. 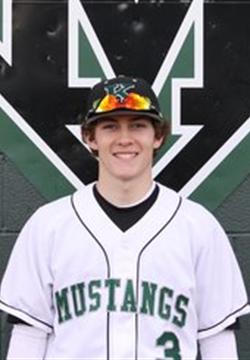