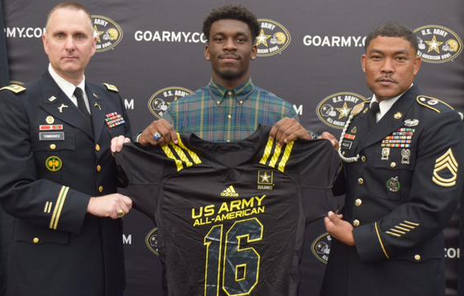 Feaster has 1,968 all-purpose yards so far this season, but Spartanburg still has at least one more game to play – against Lexington for the right to play in the Class AAAA State Championship.

Spartanburg RB Tavien Feaster - a Clemson commit - is the favorite for the Mr. Football Award. pic.twitter.com/5CFD5d7wXQ