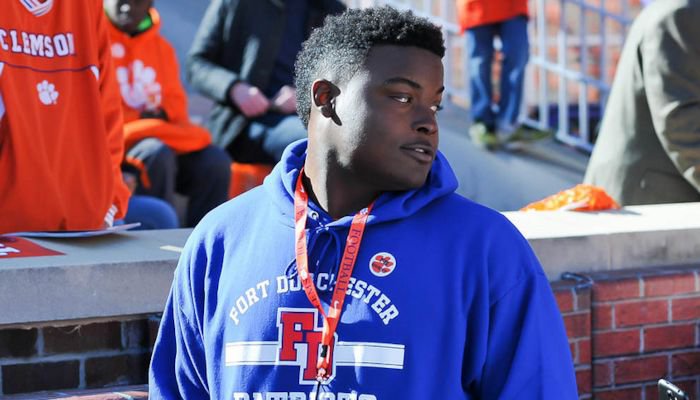 Clemson and Florida are the two finalists for Simpson's services.

Simpson was on Clemson's campus a week ago for his last official visit and Swinney did an in-home visit last Thursday.

Region Champ And 100th Win All In One! pic.twitter.com/a62NFTXWGx