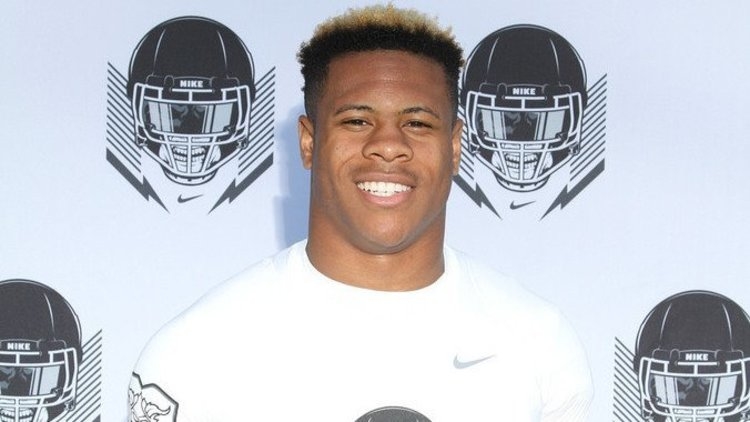 Ealy was committed to Ole Miss through early December but used the early part of 2019 to go on official visits to Alabama and also Clemson most notably, where he had the most 247Sports Crystal Ball projections going into the week.

He is rated as high as No. 3 running back in the nation, to go with his status as top-20-rated MLB prospect.

Ealy will face a possible decision to make after the June MLB draft, where a team could offer enough to keep him on the baseball diamond-only in the future. He told ESPN in January that all options on the table, which could include a pro baseball career combined with some time at the collegiate level playing football.

Clemson's 2019 class finishes at 29 commits (one a projected grayshirt in OL Mason Trotter), which has it currently ranked No. 9 in the 247Sports Team Composite Rankings.