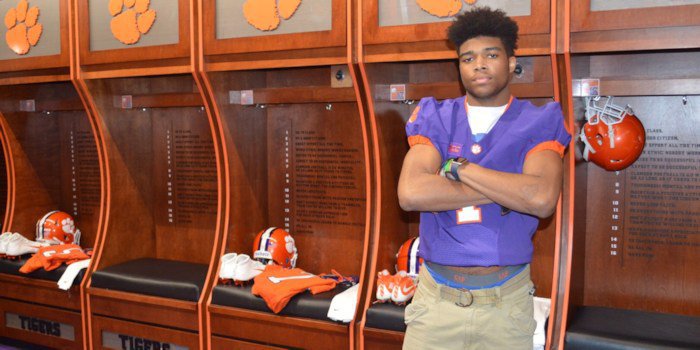 4-star 2017 defensive back LeAnthony Williams has signed his NLI on Wednesday morning during his school's ceremony.

Williams chose the Tigers over his other finalists Georgia, Notre Dame, Tennessee and Florida.

The 6-0, 175-pound defensive back made a trip to Clemson back in January 2016 with his family and was impressed with what he saw.

"It's just them (Clemson) showing so much love throughout the recruiting process, and they put an emphasis on the family situation. They want you to be able to feel comfortable at the university."