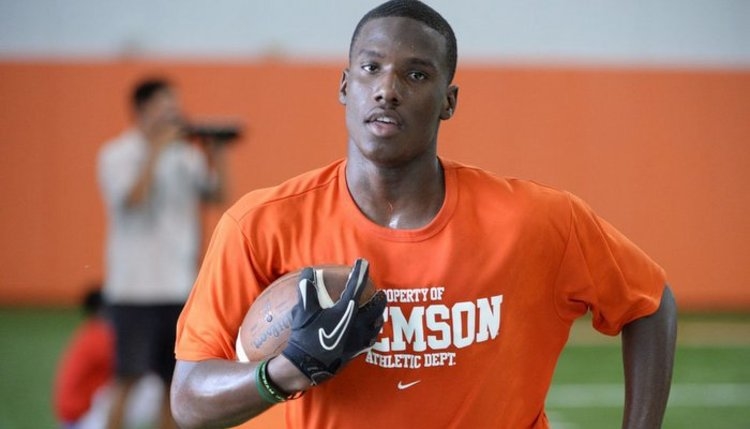 4-star athlete Bryan Edwards from Conway, S.C. has committed to South Carolina on Tuesday according to his Twitter account.

Edwards chose the Gamecocks over the Tigers as he had visited South Carolina over this past weekend.

The Clemson coaching staff was recruiting Edwards at the safety position than his preferred position at wide receiver. Edwards will more than likely play wide receiver for the Gamecocks.

He was invited to the U.S. Army All-American Game and the Shrine Bowl but he will still be rehabbing his knee.