It was the second straight Top 25 win in consecutive games since 1989 for the Tigers.

Clemson is near the top of the ACC standings with the win (4-1 ACC) and partied after the game in the locker room.

Brownell was even seen "running off on the plug" on his celebration with his team.

Clemson quarterback Deshaun Watson and running back Wayne Gallman had a similar celebration after a touchdown against Oklahoma in the Orange Bowl. 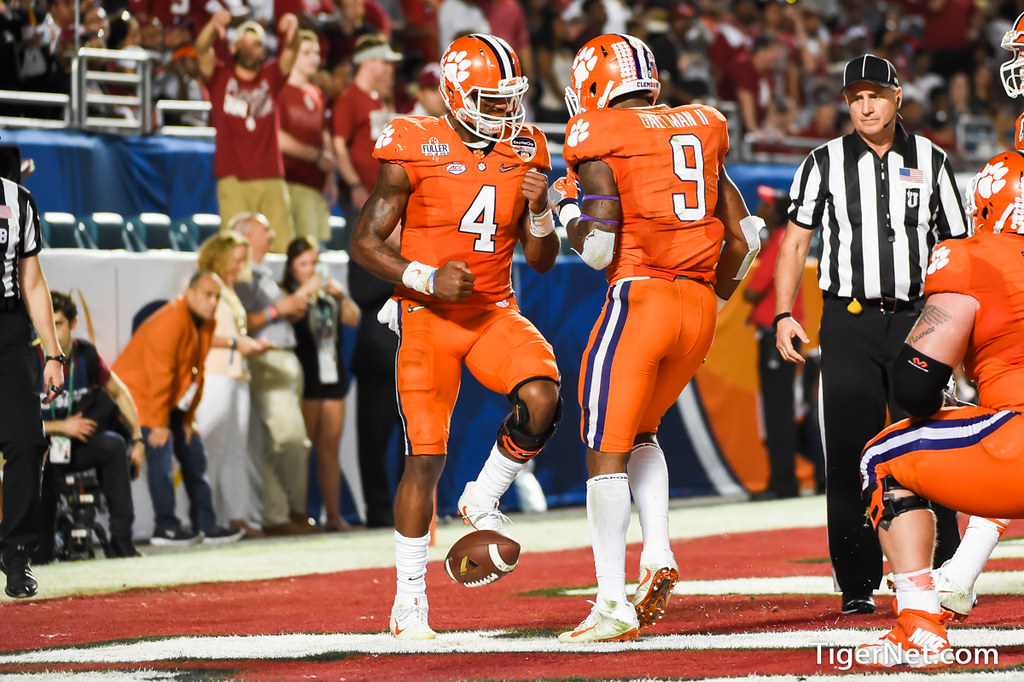 The Clemson bench was also loose and having fun during the Tiger's comeback against the Blue Devils.