Breeland finished the season mostly as a starter with 71 tackles, 17 pass break-ups, two forced fumbles and two interceptions. He also held wide receiver Dez Bryant to only 3 catches for 30 yards in a Week 8 win.

Watkins had 65 catches for 982 yards and six touchdowns. He was also Rookie of the Week three times during the season and had four games with more than 100 receiving yards.

Catanzaro finished the season with an impressive 29 of 33 field-goal attempts for the Cardinals (87.9 percent). 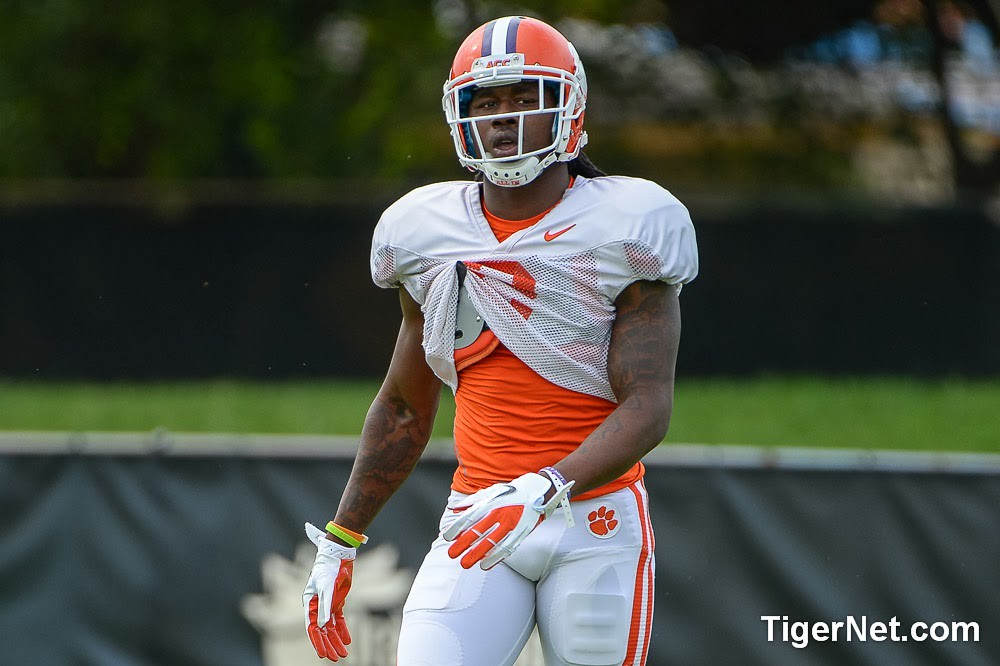