Williams had 1,030 receiving yards and 6 TDs in 2014 and accumulated 77 catches for 1,346 yards and nine touchdowns so far in his collegiate career.

"Clemson's Watkins is my choice for first-team All-America," Steele said. "Defensive tackles don't rack up a large number of sacks, but the really good ones will occupy multiple blockers and make the rest of the defense more effective. The best ones are also quick enough to penetrate. My top four defensive tackles all have those qualities."

Watkins had 67 tackles, 3.5 sacks and 8 tackles for loss and was the 8th leading tackler for Clemson at his nose guard position last season. After the regular season, he was named First-team All-ACC by the media.

He had two tackles including a tackle for loss in the National Championship game against Alabama. 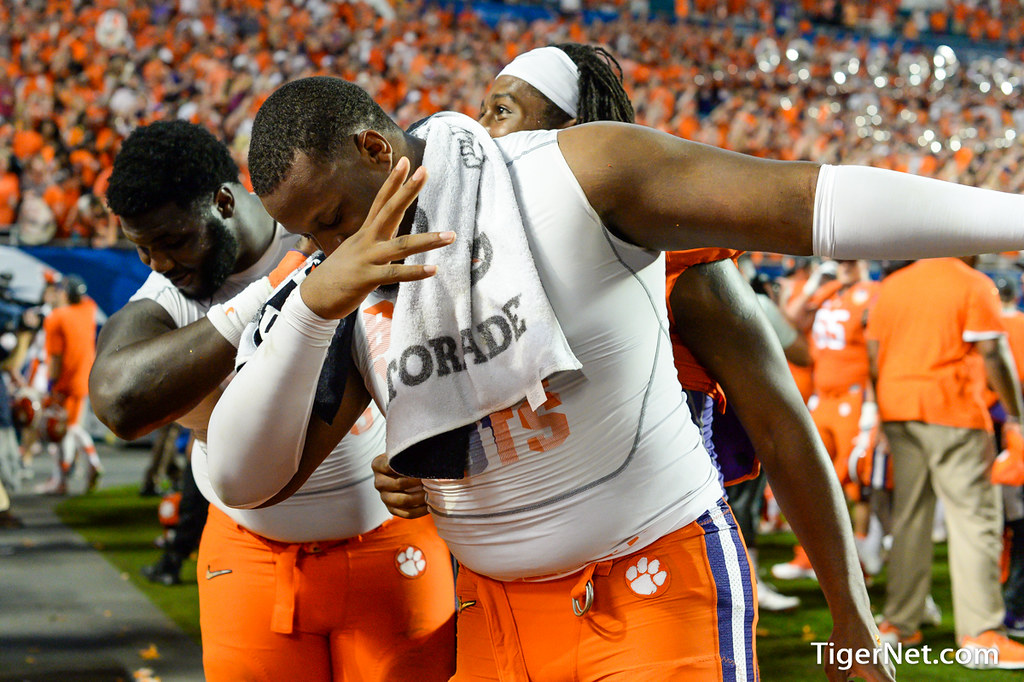