Former Clemson offensive lineman and radio analyst Will Merritt pulled his pontoon outside the indoor practice facility Wednesday to shoot a promotional video with head coach Dabo Swinney for Swinney's All In Ball.

Swinney will auction off the pontoon as part of a tailgating weekend, and Merritt agreed to donate his pontoon, which was featured on Animal Planet's "Flipping Ships" with Edwin McCain last year. 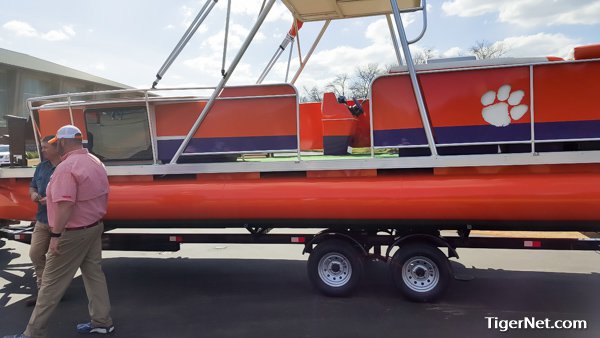 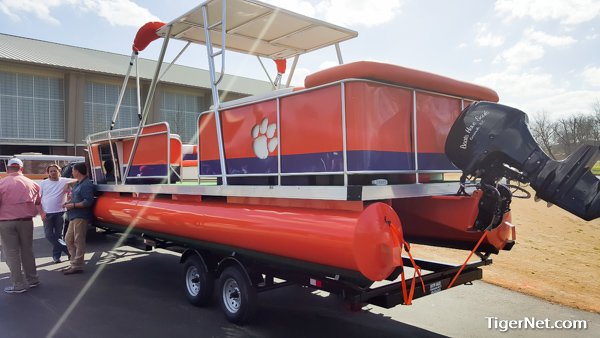 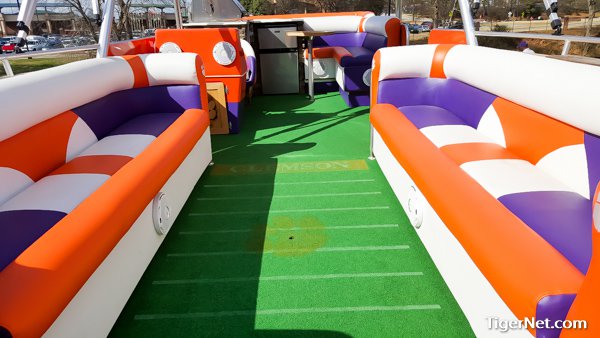 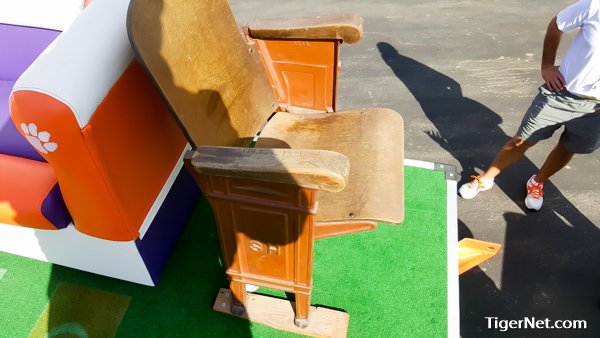 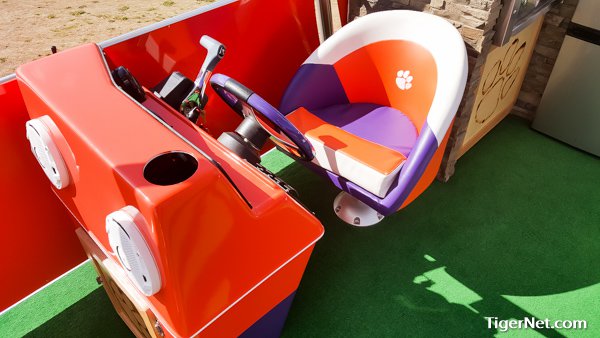 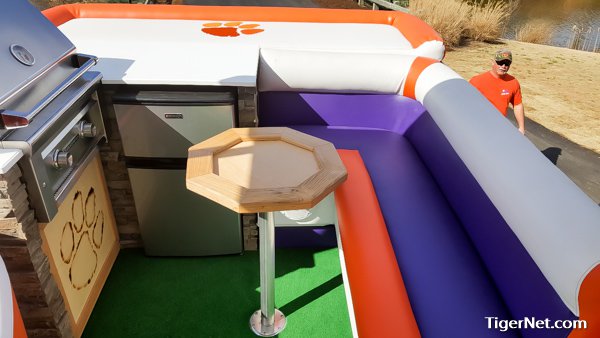 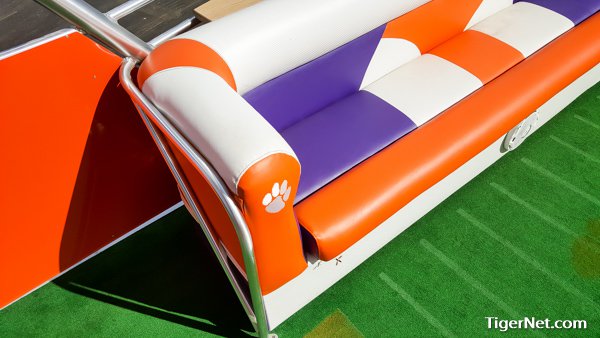 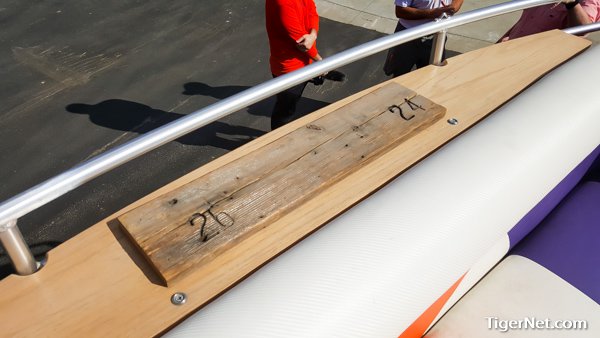 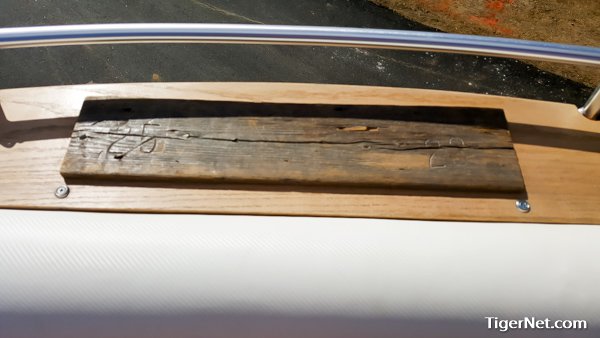 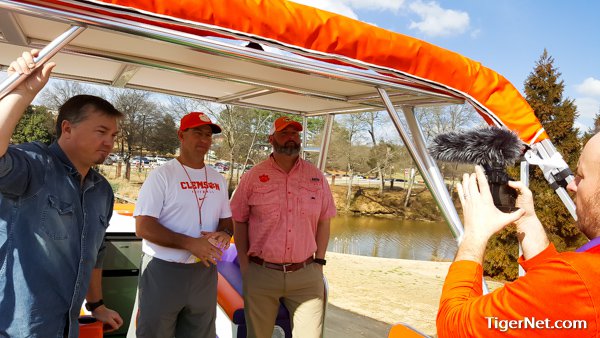 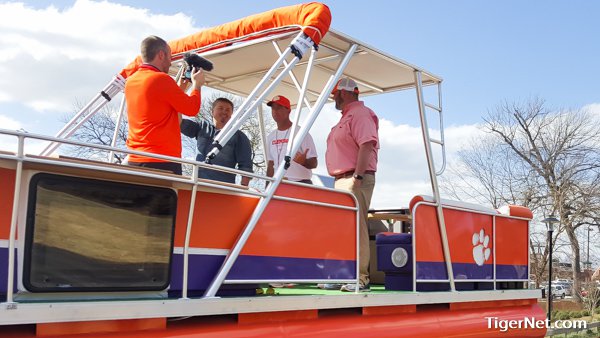 Speaking of Edwin McCain - here is his classic hit single "I'll Be" from 1997.