Swinney talked to the media on Tuesday afternoon to preview the National Championship game vs. Alabama and discussed various topics including the playing status of suspended wide receiver Deon Cain.

"He is supposed to be back tomorrow when classes start, but he won't be with us, and as I said down there (in Florida) he's got to grow up," Swinney said. "He's got to make a decision to be a great player at Clemson. But if you are going to be a great player at Clemson then you have to follow the rules. It's just that simple. Otherwise, you have to go somewhere else, so he will figure that out. I hope he will be back tomorrow. We will make the decision that this thing is not about him. It's really not."

Swinney shared an interesting statistic of how Clemson walk-ons scored more points (19) than the entire Oklahoma football team (17) in the 2015 Orange Bowl.

"I don't mean this in a negative way, but our walk-ons scored more points than Oklahoma's team in the ballgame. "I think that's a great message to a guy like Deon Cain. Greg Huegel and (Hunter) Renfrow scored 19 points in the game. So that sends a message that we can win without you, and hopefully he will do what he got to do because at some point you have to grow up. If he doesn't want to grow up, then he won't have an opportunity to join this team again. But if he does the things that he needs to do, he will have a chance to come back. It's really on him. I can't do that for him. I can't do it. My job is just to help him grow as a great person and man and that's what I am trying to do. That's my number job to develop these guys into men. It doesn't matter the type of talent they have, I am here to serve their heart, not their talent. That's all I am trying to do with Deon."

Cain has 34 receptions for 582 yards and five touchdowns as a true freshman. 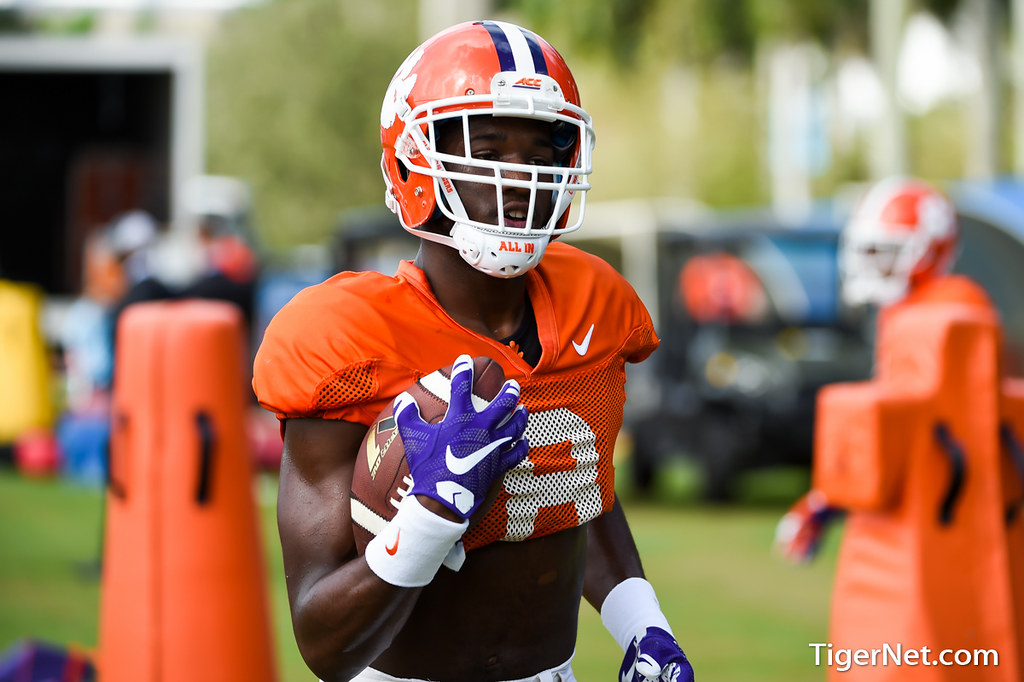