"He's doing good," Swinney said. "Everything is really perfect to be honest with you as far the way the alignment or the break was. So he is doing really, really good."

Swinney said that there is no timetable for his immediate return to the football team.

"Yeah we don't really have a timetable," Swinney said. "I have no idea if he will play this year or not. In his mind he's playing, but that is all up to the doctors and the good Lord. I have no idea, but we certainly don't want him anywhere near a football field unless he is 100% healed."

Williams had two catches for 20 yards and a touchdown against Wofford. He had 1,030 receiving yards and 6 TDs last season and 77 catches for 1,346 yards and nine touchdowns in his career. 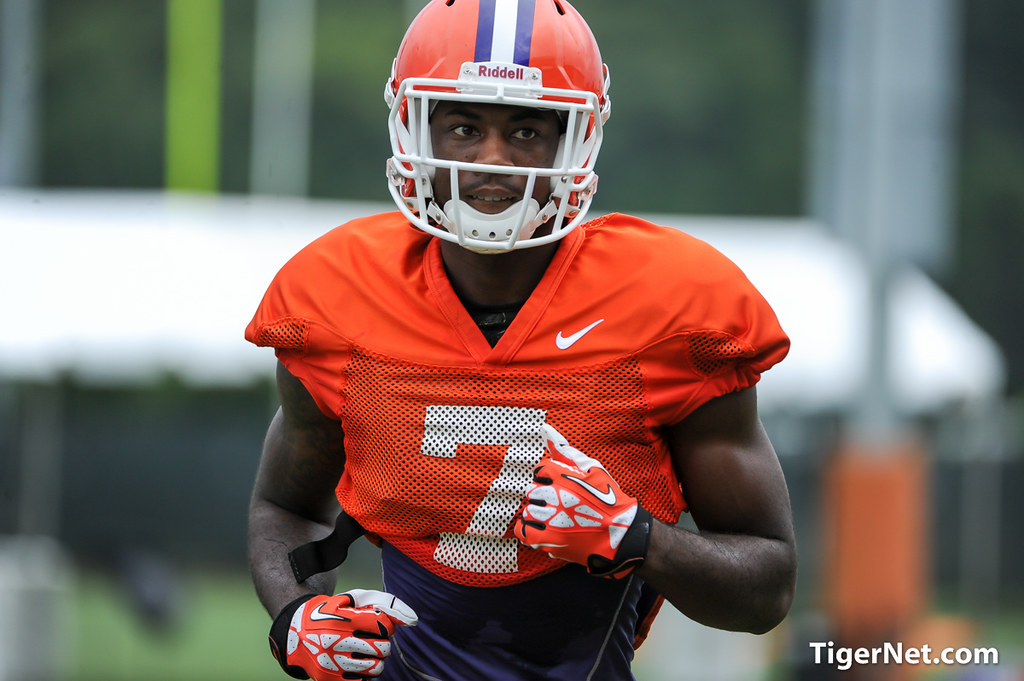