"I thought he was better today than he was yesterday," Swinney said. "It's just like I have been saying it gets better each day. I know he was more confident today than he was yesterday. Tomorrow is another important day for us from a preparation standpoint. I think he has a good chance. How much or when? We haven't decided that yet. But I think he definitely has a chance to play."

Swinney said both Watson and Cole Stoudt have had a great week of preparation even going so far as to say he thought Stoudt has had his best week in "quite a while." 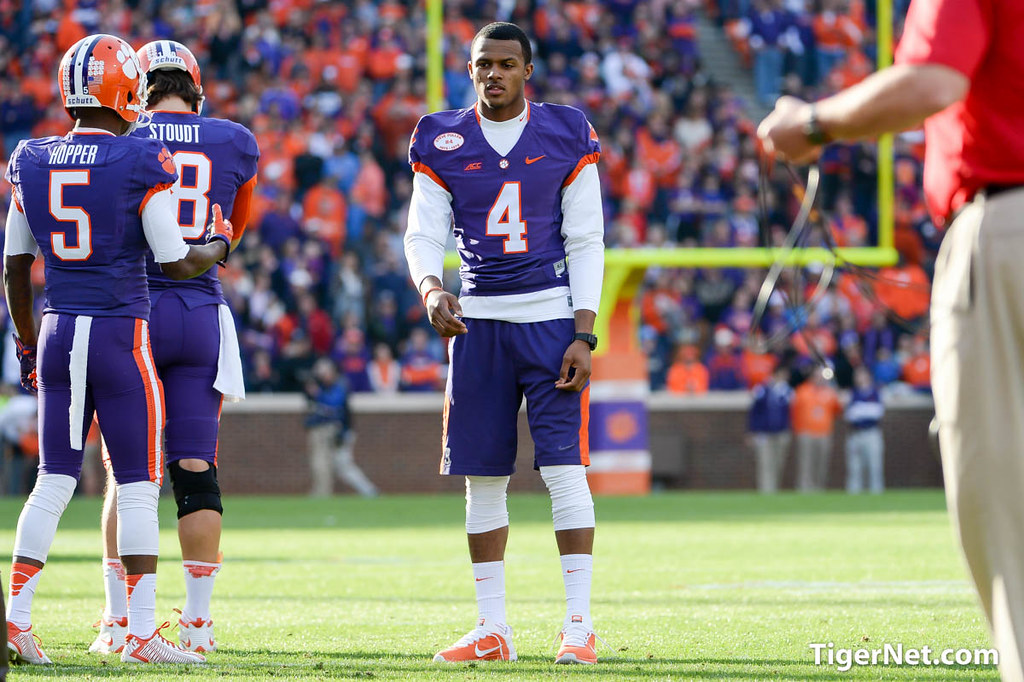