Clemson head coach Dabo Swinney said on Sunday that wide receiver Mike Williams is not expected to play in the playoffs, but will return for next season.

"I don't think he will play (in playoffs). I know he would like to play," Swinney said. "He will be back with us and I think that is a great decision by him and he is looking forward to it.

Some analysts projected Williams as one of the top receivers in the upcoming draft, but Williams injured his neck in Clemson's first game and has not played since the injury. 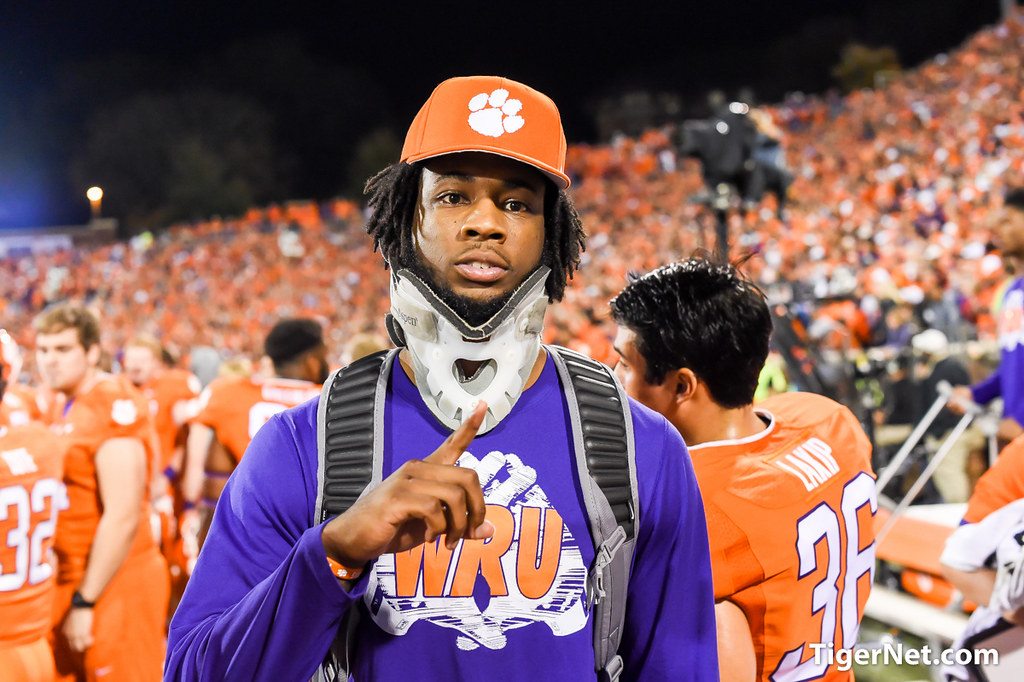