Vic Beasley
Defensive End (2010 - 2014)
#3 6-2, 236
Adairsville, GA
View Full Profile will visit the Jacksonville Jaguars on Tuesday according to multiple reports. The Jaguars have the #3 overall pick in the 2015 NFL Draft.

Beasley accumulated 33 sacks, an amazing 52.5 tackles for loss at Clemson and was a two-time first-team All-American. He was also selected as the ACC Defensive Player of the Year in 2014. 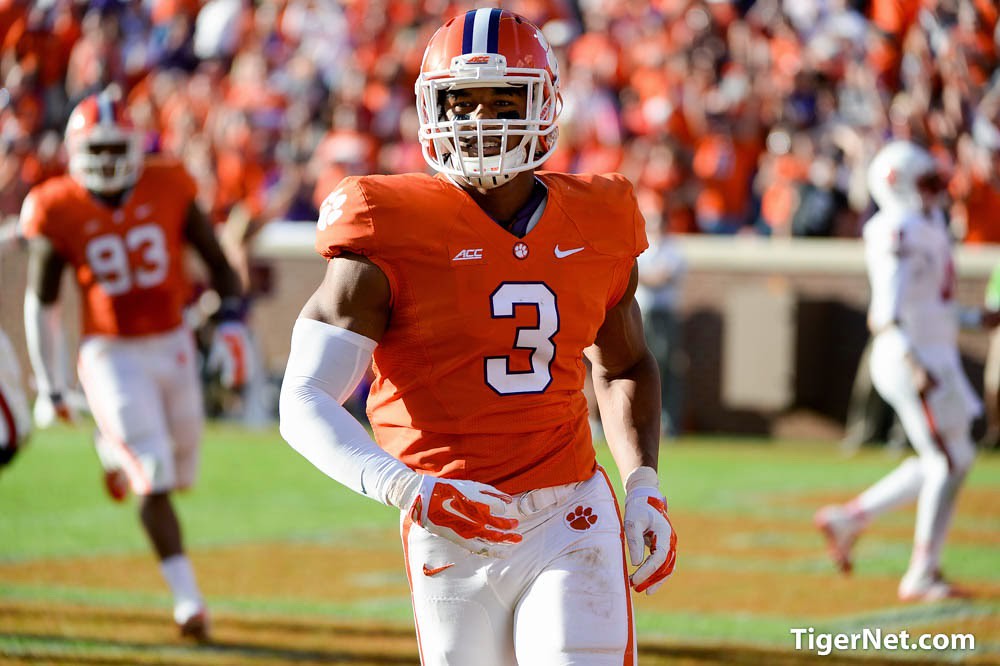