The official Clemson Football Twitter account on Monday posted the uniform that the football team will wear for the National Championship game against Alabama.

There is a slight difference in the Clemson jersey that was worn for the 2015 Orange Bowl against Oklahoma as last week's game had a Capital One Orange Bowl patch where the special 2016 patch is placed this week. 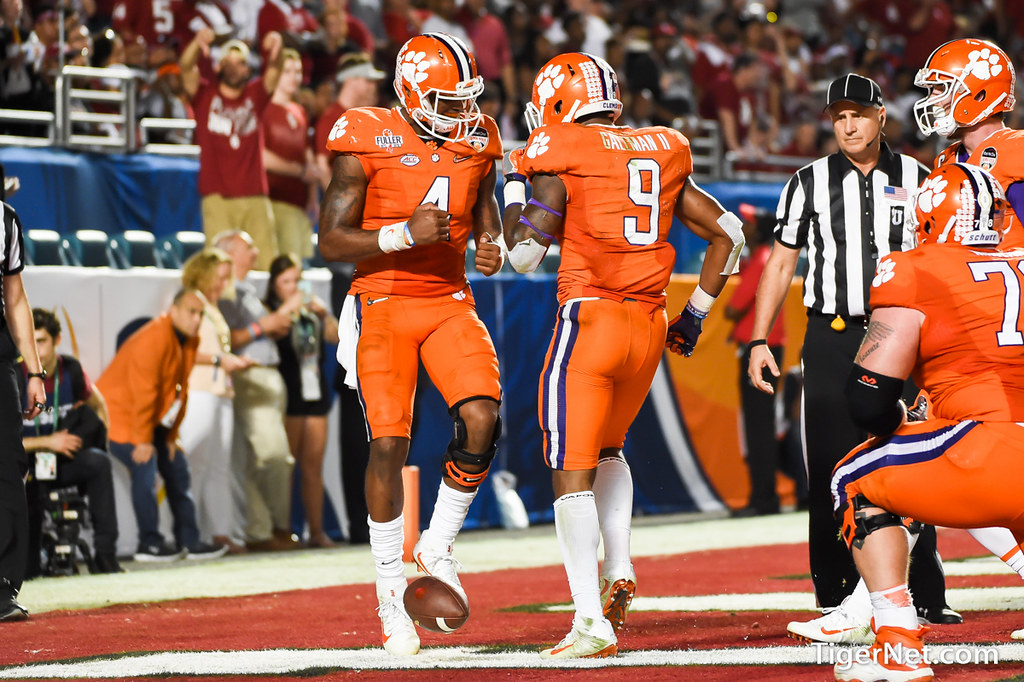