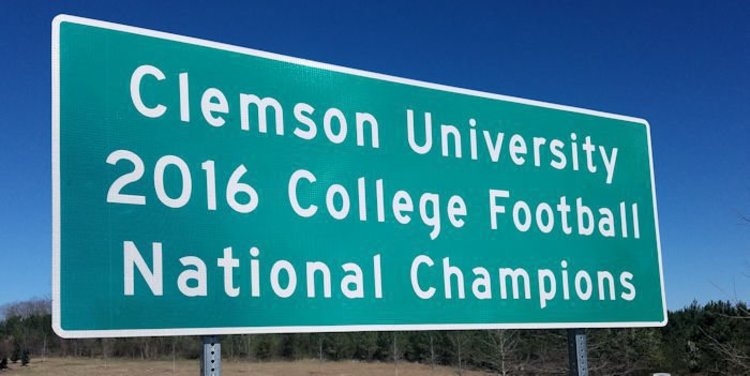 “I'm here because football unifies. and I am standing here in a rare occasion where we have senators, representatives, Democrats, Republicans, Gamecocks, Tigers, Bulldogs, and whatever else,” Swinney said during Tuesday's speech during the joint session. “But we are all here as South Carolinians, and we all have this common bond which is the love of this state and the want to see this state be the best that it can be.”