A requisite for a tombstone win is a road victory vs. a ranked football opponent.

An interesting note is that there are two Oklahoma tombstones showcased in the last two years with the wins against the Sooners in the 2014 Russell Athletic Bowl and the 2015 Orange Bowl. 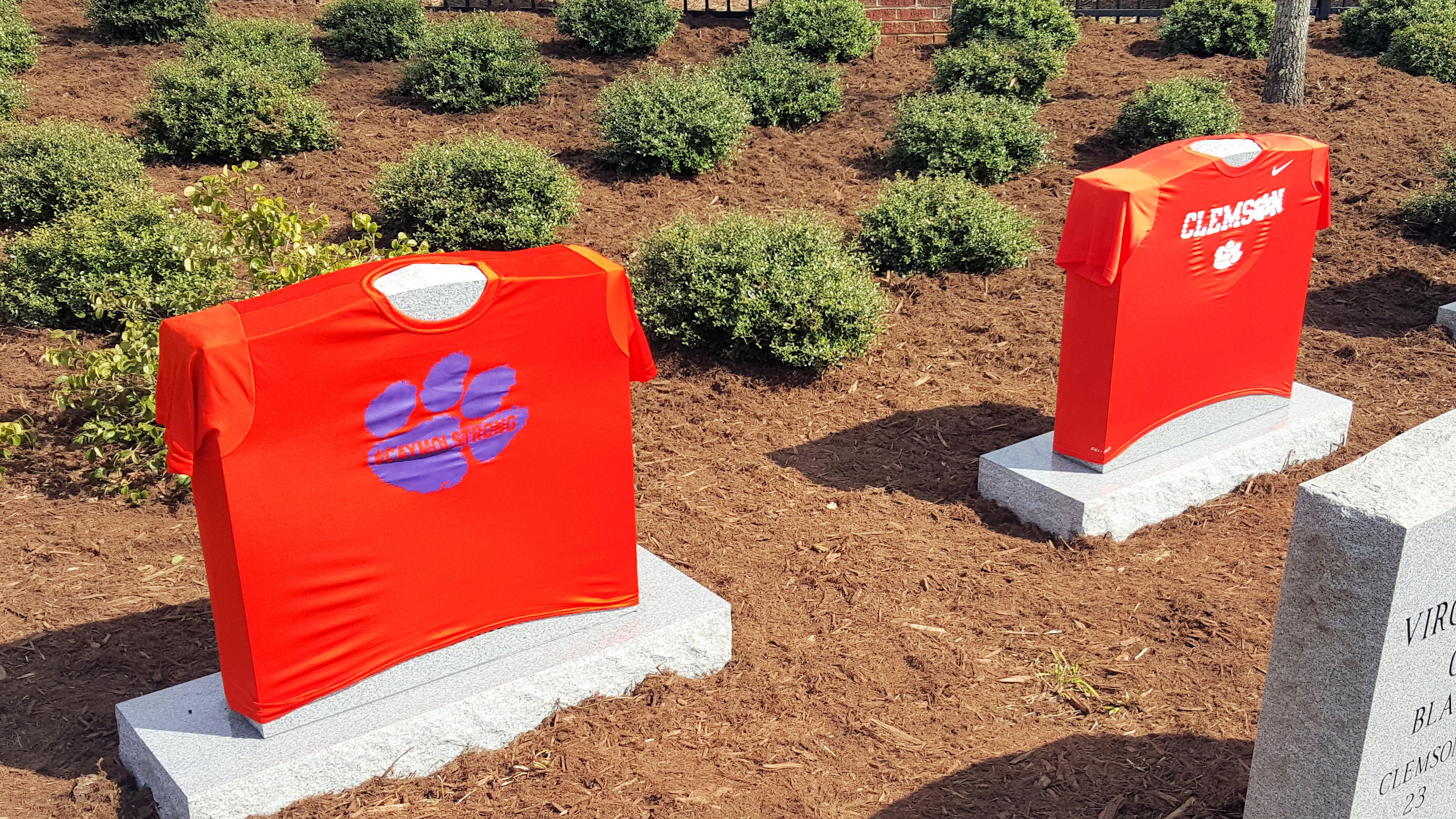 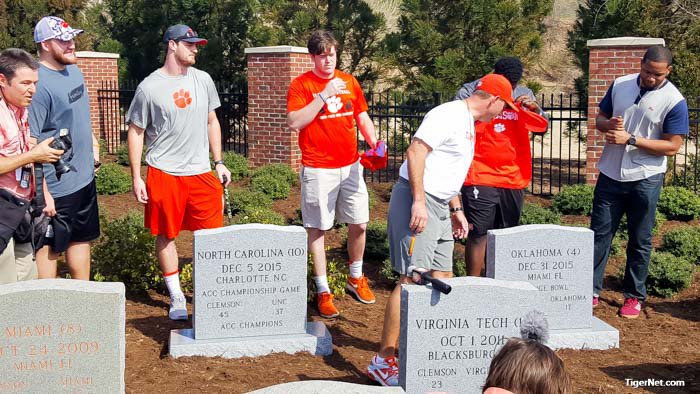 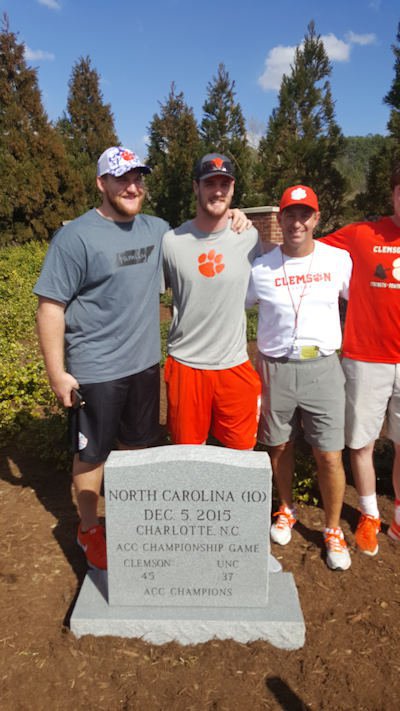 Here is a video of last year's graveyard ceremony.