NFL.com has released its prospect review of former Clemson linebacker B.J. Goodson and graded him as a 5.42 on their prospect scale. 5.30-5.69 is categorized as a player that will be a backup or eventual NFL starter.

"Physical, two-day linebacker with the desire to scrape downhill and strike what he sees. Goodson's lack of pursuit speed and overall athleticism could be troubling to teams, but his toughness and consistency of effort will appeal to teams who value force in the middle," NFL.com said. Goodson could figure on the third day of the draft as a backup with eventual starter potential." 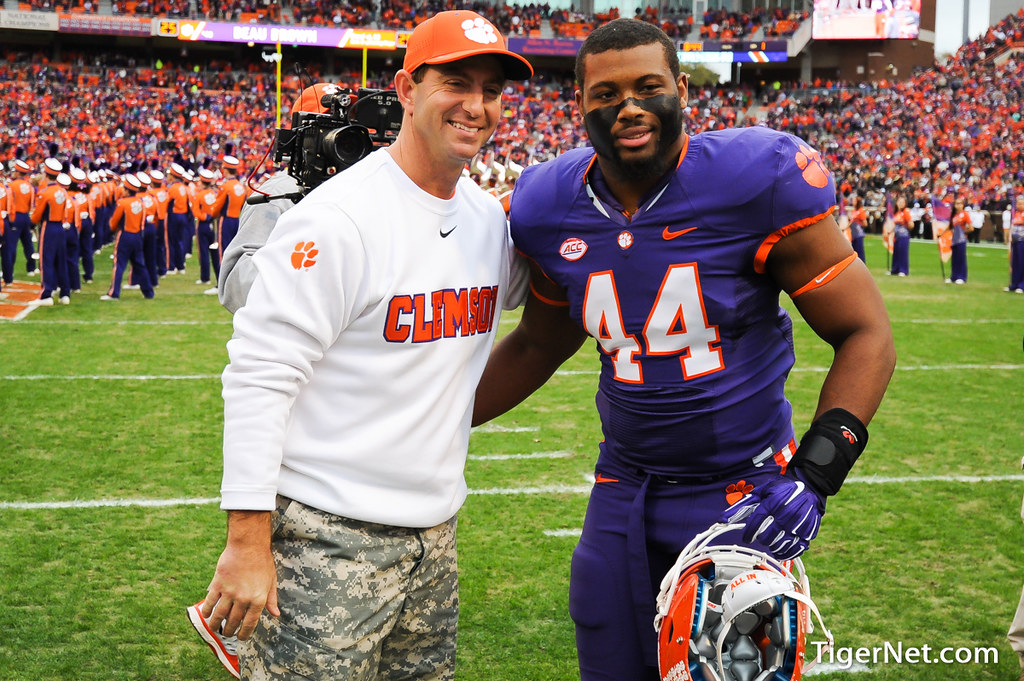