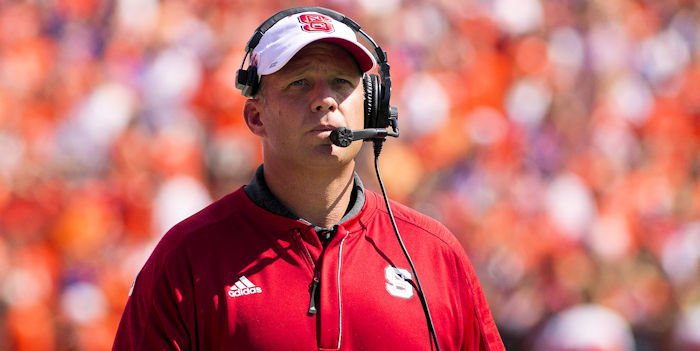 NC State football coach Dave Doeren was on his weekly coaches show and talked about his team's 24-17 road loss to Clemson in Death Valley.

The host asked Doeren what was some of the things that his team did well against the Tigers.

"Yeah we did, you know, I mean we knocked their tailback out of the game," Doeren said.

Regardless, if the hit was dirty or not, it's just not cool to publicly applaud someone's head injury regardless of time or place.

A North Carolina State official reached out to TigerNet on Monday evening and shared the following about Doeren's comments towards Gallman's head injury.

"Coach Doeren's comments during his weekly television program were in the context of the overall physical play of the defense, as he also referenced having four takeaways, a pair of goal line stands and giving up just two plays of more than twenty yards," the official stated. "Coach [Doeren] has great respect for Wayne [Gallman] and publicly praised him leading into the game two weeks ago. We are glad Wayne is well and wish him and Clemson success the rest of the season."

"Yeah. Pretty much (hit was intentionally dirty). He didn't lead with his hands." Gallman said. "He just came with his head. I saw it everywhere. I wanted somebody that was in the game to hurt him if they could since I wasn't able to be in." 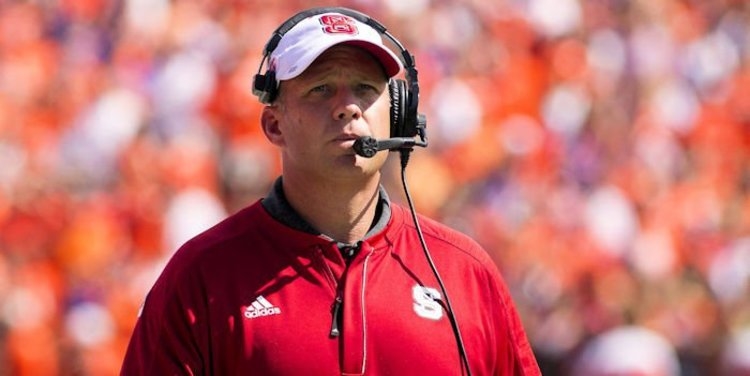