In 2014, Georgia and the rest of the SEC schools will be able to play recorded music in between plays in an effort to pump up the in-game football atmosphere in the SEC.

McGarity said the SEC has relaxed its rules on playing music over the stadium sound system that should give Georgia the same kind of environment during the game as the Bulldogs saw in last year’s season-opener at ACC member Clemson.

“They were able to do things in the ACC that we were not in the SEC,” McGarity said. “The rules have changed now for 2014 where we’re able to utilize songs and music up until the point when the quarterback gets over the ball. That’s a big change in the in-game atmosphere.” 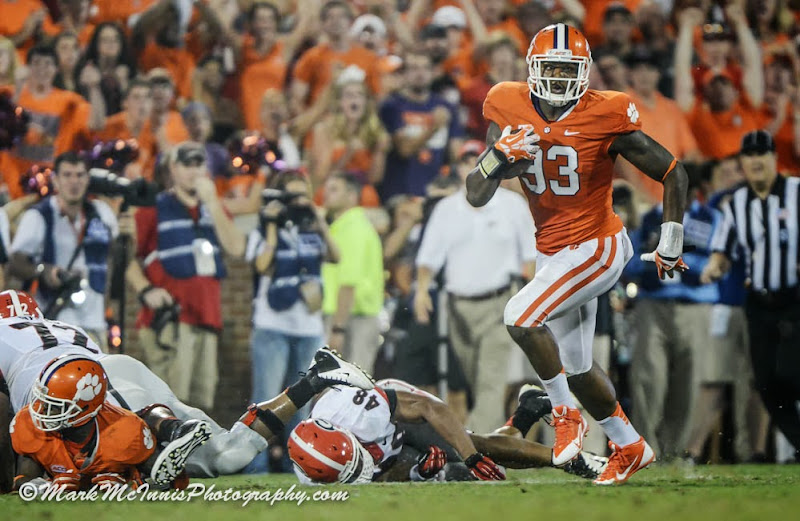 LISTEN: Dabo Swinney on playing football in 2020: "I have zero doubt. This is America."