Kelly spent his season playing junior college football at East Mississippi and led them to a NJCAA national title. It was the team's third title in four years. For the season, Kelly completed 66.9% of his passes while throwing for 3,906 yards (avg 325 a game) and had 47 touchdowns to only 8 interceptions. He also had 446 yards rushing with eight touchdowns on the ground.

Kelly spoke with the Sun Herald and had the following to say about the Rebels' offense: “They do a lot of similar stuff that I did at Clemson, so I know that’s awesome. Look at the weapons and the team they have back. That’s just unheard of really,” he said. “You can’t go wrong with the SEC, neither. It’ll be a great time and hopefully my parents and brother will like it and I know everything will be perfect.”

This will be the third straight EMCC quarterback to commit to Ole Miss - Randall Mackey, Bo Wallace and now Chad Kelly.

Ole Miss will have 17 of their 22 starters back for their 2015 football squad. 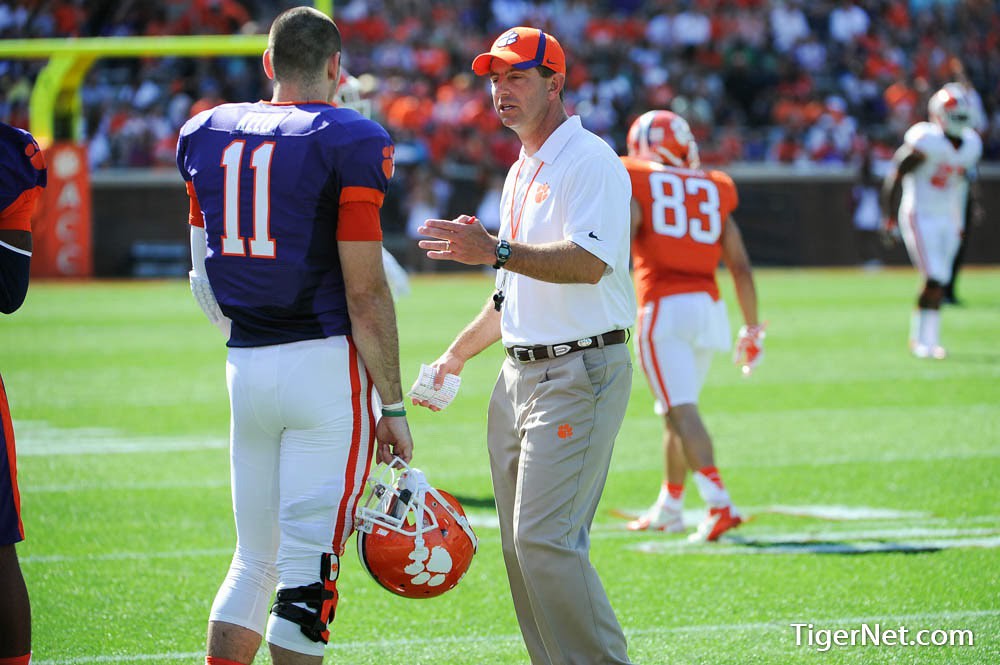