The cover of the magazine says Top Tigers - Clemson has the country's best team and its best player: quarterback Deshaun Watson. 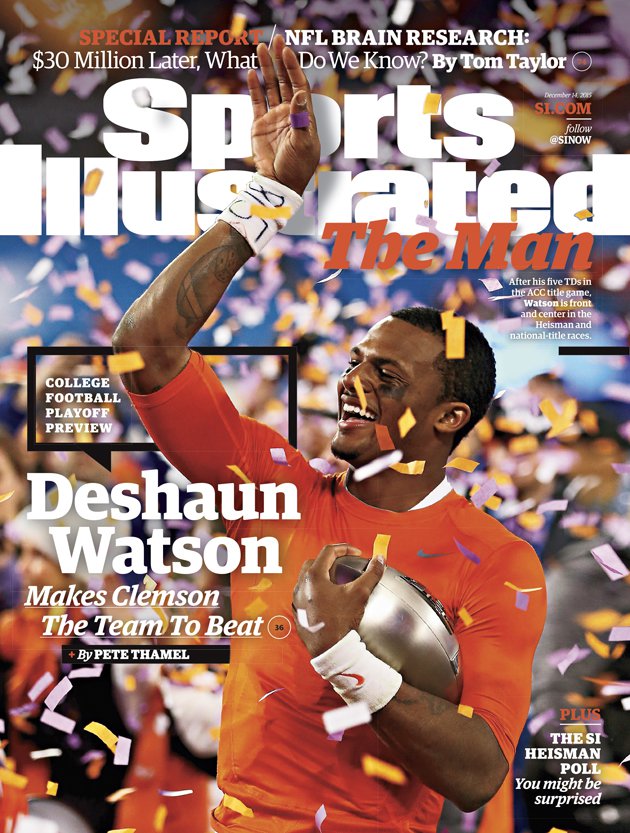 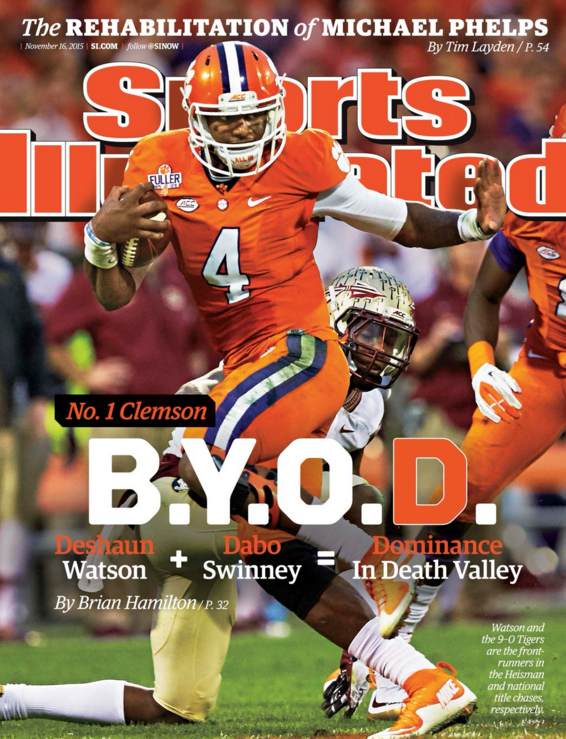