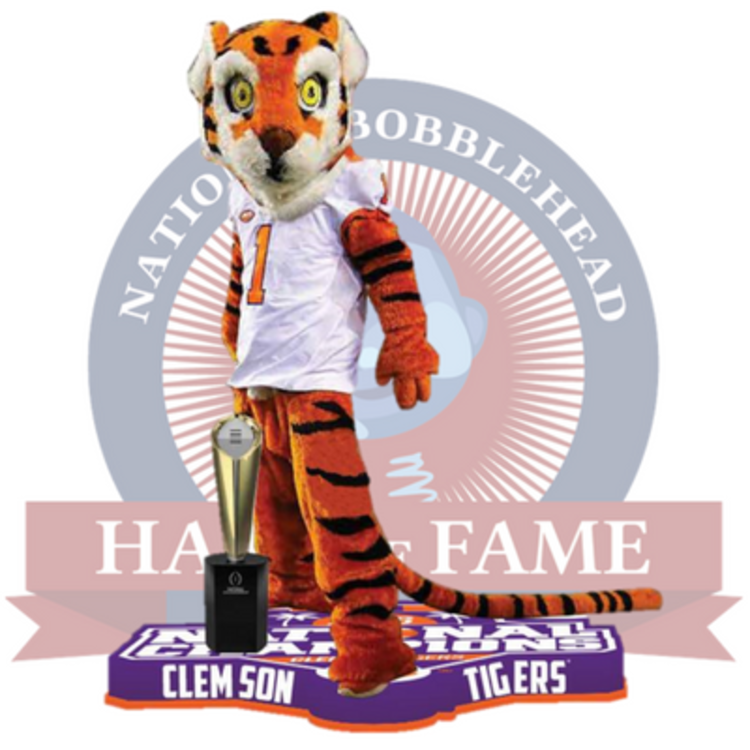 The bobblehead is limited edition for $43 bucks and is expected to ship in June.