Clemson co-offensive coordinator Tony Elliott talked to the media on Monday morning and had an interesting comment on junior running back Zac Brooks' future with the Clemson football program.

"Brooks made the decision to not come back," Elliott said. "That's a decision that he made. I think with the way things have gone in his career and the fact that's he on track to graduate and what he wants to do in the future, right now he wants to list himself as a senior. Now that's subject to change, but right now I think this will be his last year."

Brooks has 24 rushes for 164 yards and three touchdowns on the season.

He has 98 rushing attempts for 529 yards and five touchdowns during his collegiate career. 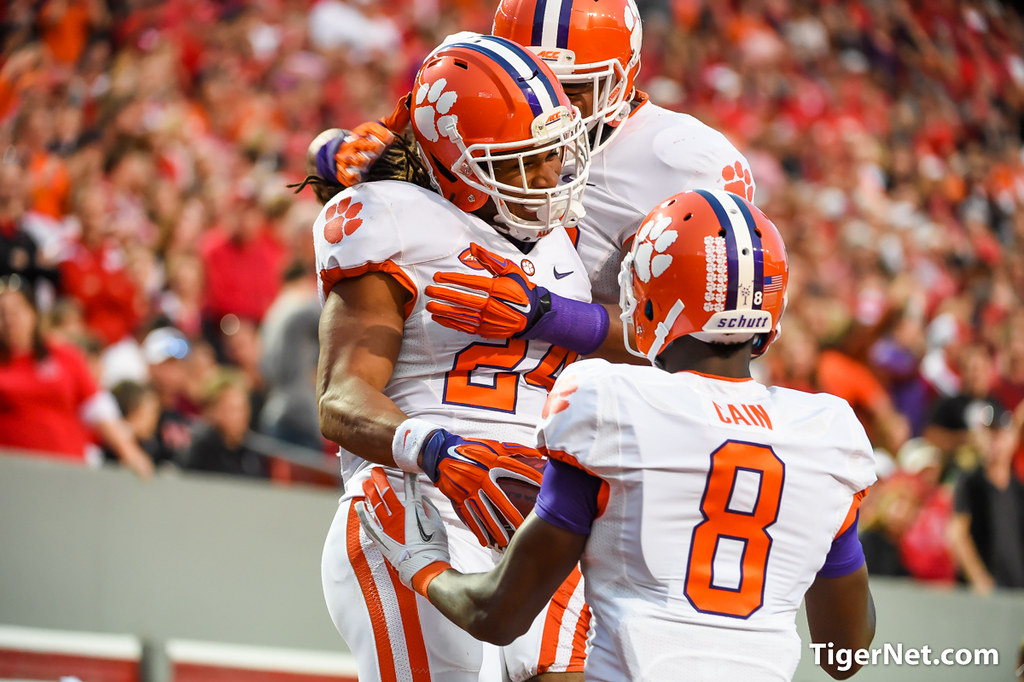