Clemson redshirt-junior linebacker hybrid Travis Blanks has confirmed to TigerNet at Media Day on Tuesday that he will enter the 2016 NFL Draft.

"I've graduated, and I'm going to enter the NFL Draft," Blanks said. "Just everything that I have gone through in the past two years with the injuries ( is the reason). Being able to come back and be consistent and have a full healthy year with fifteen games played a part. People don't know how hard that is, number one. Number two, just coming back from the injuries, I just feel like the right time for me is now if I want a legitimate chance to achieve my lifelong dream playing in the NFL. I think the time is right. That's pretty much all there is to it."

Blanks went on to say that he has been praying about the decision since the summertime.

"After I came out of surgery," he said, "I knew I would have to start thinking about my near future."

Travis Blanks was recognized on Senior Day and graduated in December. In 2014, he suffered a knee injury in the preseason and missed the entire season.

Swinney said back in a press conference back in November that all he ever wants from his players is to "just graduate. They don't owe us a fifth year." 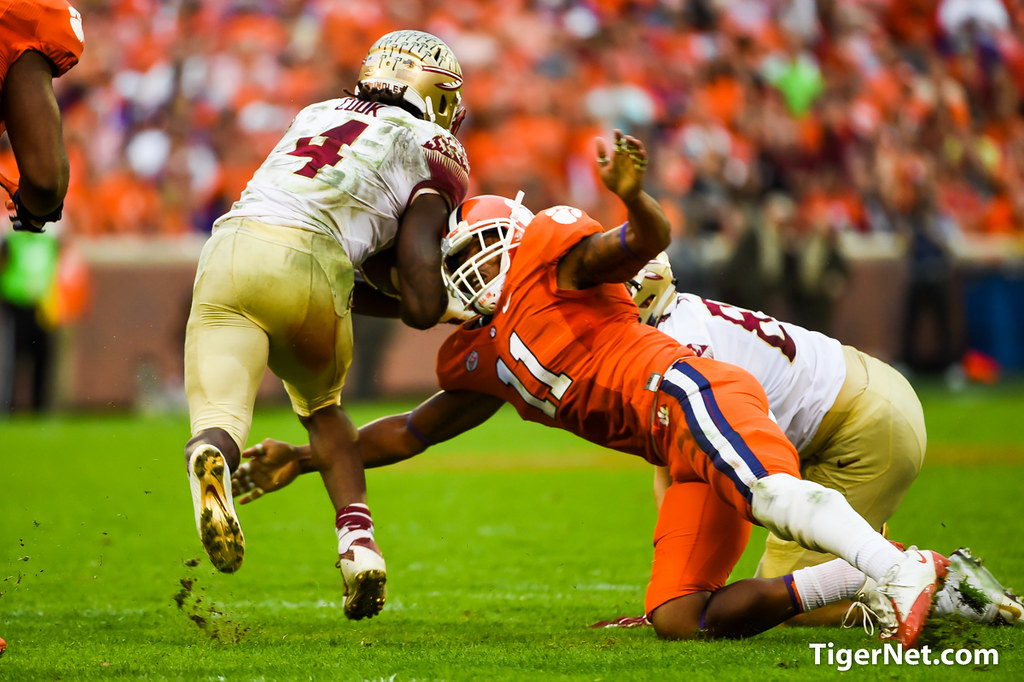