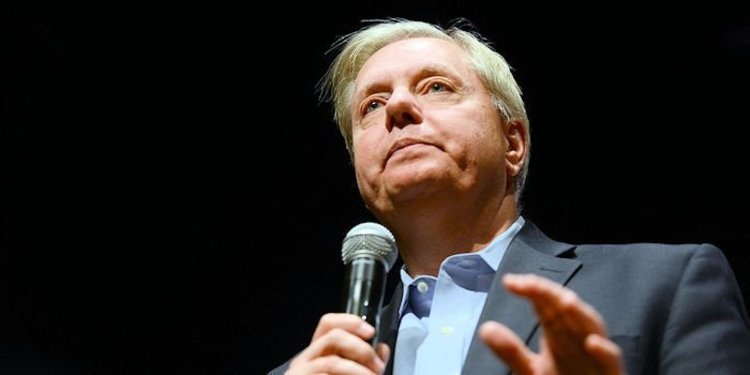 WASHINGTON, DC - U.S. Senators Tim Scott (R-SC) and Lindsey Graham (R-SC) will go to the Senate floor today to congratulate the Clemson University football team on their win over the University of Alabama in the 2017 College Football Playoff National Championship.

Will be speaking with my friend and colleague @votetimscott today on the Senate floor at 4 pm about @ClemsonFB National Championship!

.@grahamblog and I will head to the Senate floor at 4p to congratulate @ClemsonFB on their National Championship.