Clemson redshirt sophomore safety Jefferie Gibson is transferring according to multiple reports and confirmed by school officials on Wednesday.

Gibson played in 12 games this past season and had six total tackles.

The Tigers will have Korrin Wiggins, Jadar Johnson, Tanner Muse, Denzel Johnson and Van Smith to fill the void from the safety position with the departures of starting safeties Jayron Kearse, T.J. Green and now Gibson.

Really enjoyed the time Clemson has given me ???? 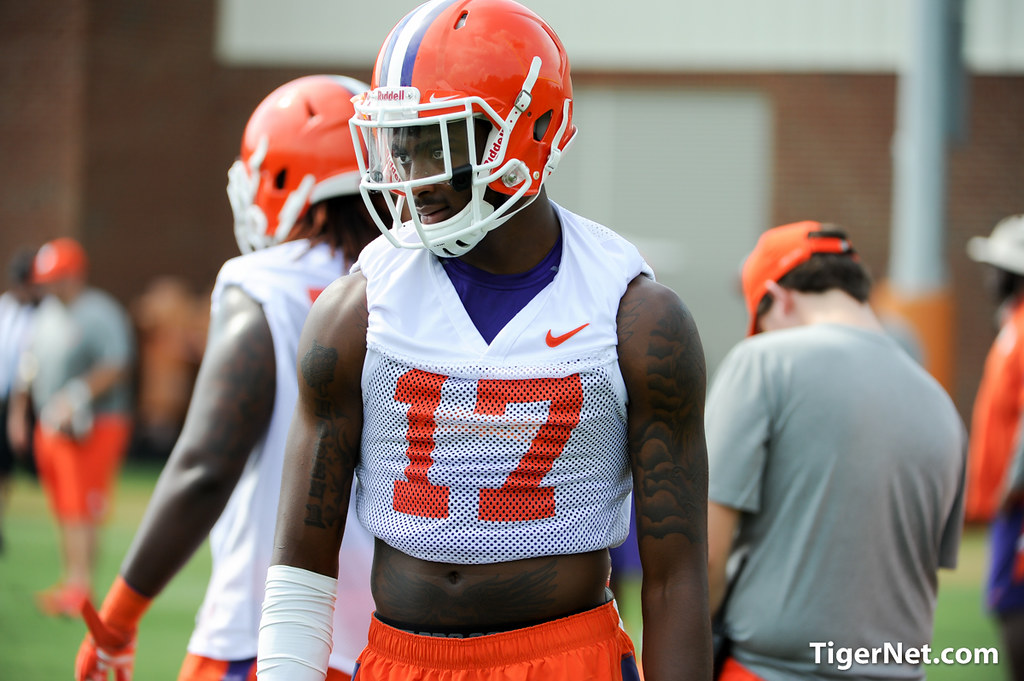