Clemson coach Dabo Swinney said Monday after practice that redshirt freshman defensive back Kaleb Chalmers has been dismissed from the football program.

"He is no longer with us," Swinney said. "Hopefully he will finish school and have an opportunity to grow from his mistakes and actions. He's a very talented young man. It's always disappointing when you have someone that embarrasses your program. That's kind of the end of the road for him here at Clemson."

Swinney said he had a few issues with Chalmers prior to the arrest and that played a huge part in his dismissal.

Chalmers was released on a $1,000 recognizance bond on Tuesday, according to the Laurens County Eighth Judicial Circuit Court.

He was listed as the No. 27 cornerback in the nation by ESPN and a Shrine Bowl selection when the Tigers signed him out of Greenwood High School in 2015. 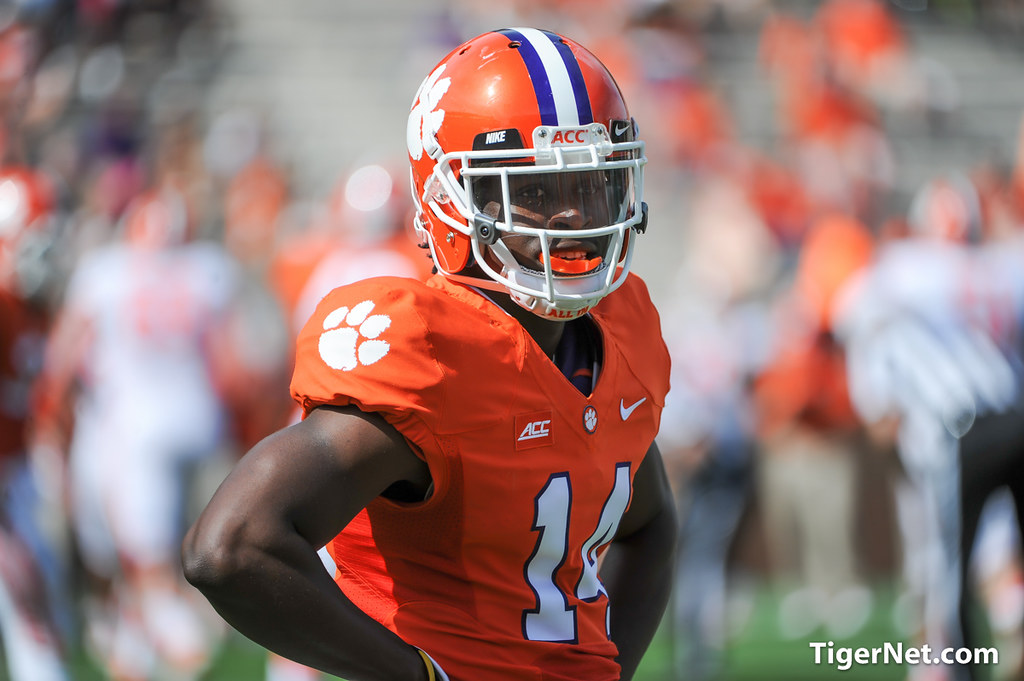