Bryant did not sulk but is ready for the challenge on Saturday night against the AFC North champion Bengals in the wild-card round of the playoffs.

"I'm happy he issued out the challenge," Bryant said via espn.com. "I accept it."

"If he feels you need to step up your game, it's his job to call you out," Bryant said of his quarterback. "I'm happy he did it. It woke me up. I'm ready to work ... He wants to see me be great." 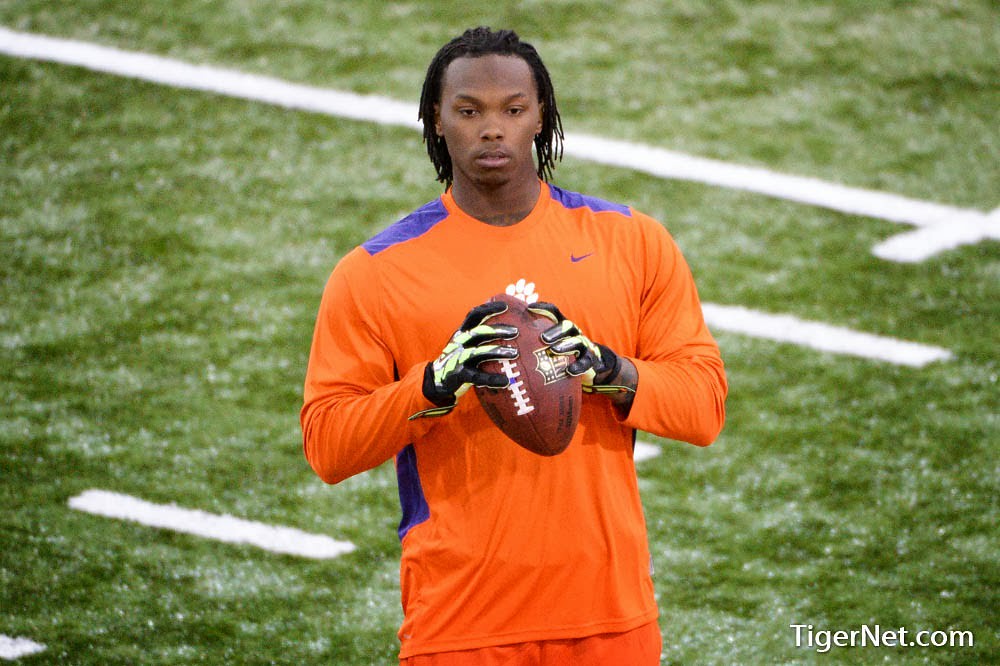