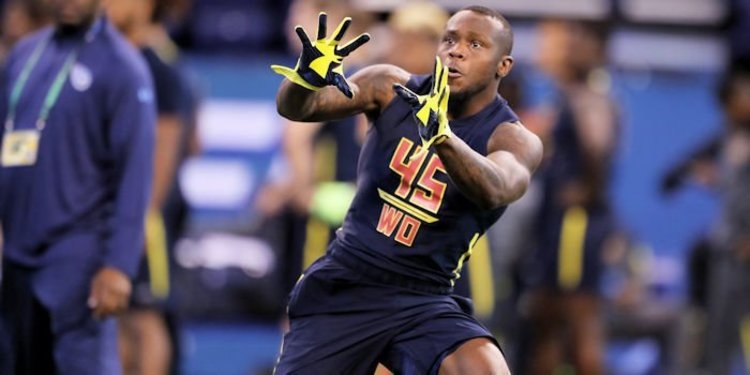 The 2017 NFL Scouting Combine had the wide receivers go through the various football drills at Lucas Oil Stadium on Saturday afternoon as former Clemson wide receiver Artavis Scott showed off his skills to various NFL scouts and coaches.

Here is a video of Scott catching the ball in the passing gauntlet drill.