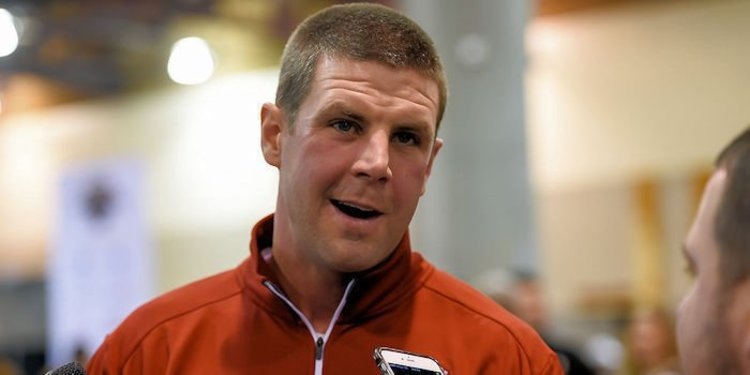 "I am very happy for Billy," Dabo Swinney said in an Arizona State news release on Tuesday. "He will be a great fit at Arizona State. Billy was the youngest offensive coordinator in the country when he had that position here in 2009. We won our first Atlantic Division title that year and set records for offensive production. What we accomplished this year got its start with that team in 2009 and I am indebted to Billy for the work he put in for our program. Billy has always been a terrific recruiter and a tireless worker. He grew up around the game. He was our recruiting coordinator when I became head coach and many of the players we brought in during that time set a standard for this program. He has gained valuable experience at Alabama and I know he is ready for this opportunity."

Swinney fired Napier after the 2010 season as the team suffered their first losing season since 1998. However, Napier landed on his feet in the coaching profession and coached at Alabama for five years as he was their wide receiver coach the last three years. He also had a stint at Colorado State (2012) and South Carolina State (2005).