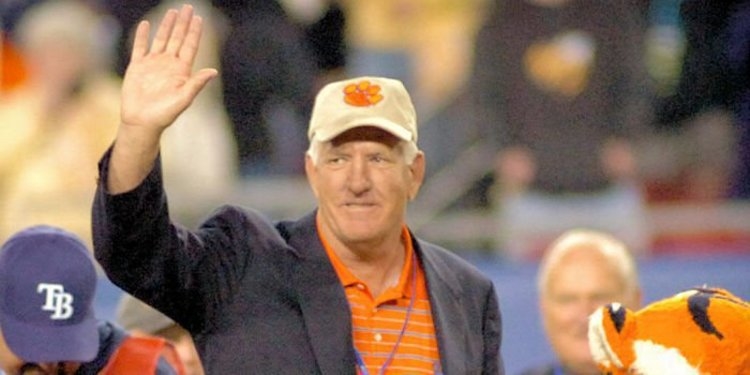 "Some people have discussed it with me," Ford said via the Independent Mail. "I don't know. I haven't talked to my family about it."

Ford was named to the 2017 National Football Foundation Hall of Fame Class in January as he is the fourth Clemson coach to achieve that honor with John Heisman, Jess Neely, and Frank Howard.

His overall record at Clemson was 96-29-4 and Clemson won the 1982 Orange Bowl to win the school's first National Championship. He was inducted into the school's Ring of Honor in 2013.