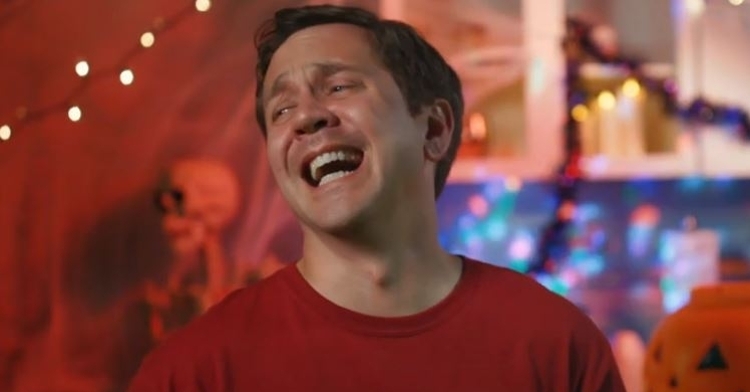 The Gamecocks are 2-3 on the season

Check out this fun video by 'SEC Shorts' of a South Carolina fan talking about the woes of his beloved football program during a Halloween party.

"A South Carolina fan is the scariest thing you can be this Halloween," the Gamecock fan says in the video.

The actor then savagely goes off on the lack of success the Gamecock football program has had over the years.

"Imagine an existence not chosen, but born into where brief moments of triumph are scattered amongst decades of agony and frustration where an endless circle of mediocrity is broken up by just the right amount of progress where you constantly believe that next year will be the year where it all comes together.

"An existence where despite the fact that you're willing to shell out top dollar for facilities and personnel, you still find yourself checking the Twitter of the Belk Bowl every December hoping that maybe...just maybe...they'll let you in again after limping to another seven-win season."

Video Description: It was a tough Saturday for the Gamecock faithful as the boys in garnet dropped in egg in Death Valley against a reeling LSU. Instead of leaving the weekend on a potential three-game win streak, the Gamecocks effectively lost their positive momentum for an upset of #20 Auburn from the previous week. But for longtime fans of the South Carolina Gamecocks, it was just another day in the life.