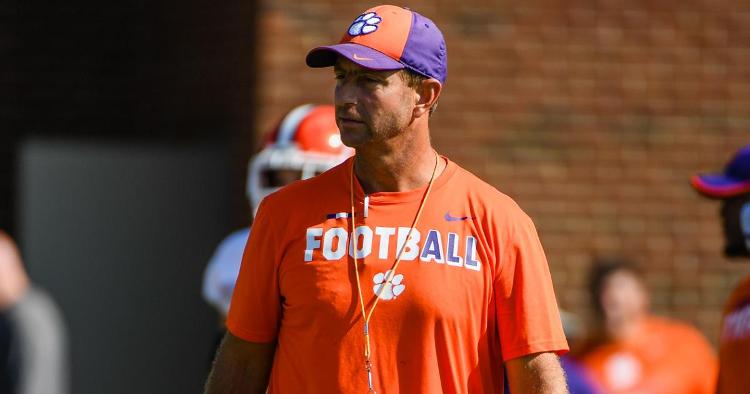 "(Today's win) is huge from a national standpoint, because obviously if we lose this game, they are going to kick us out (of the playoff)," Swinney said after Clemson's 38-3 win over South Carolina. "They don't want us in there anyway. We'd drop to 20, you know? Georgia loses to this very same team, and the very next day, it's, 'How do we keep Georgia in it?' We win to the team (North Carolina) that beat South Carolina, and it's, 'How do we get Clemson out?'”

Luginbill said that “it’s an indictment on the league” and not the team. McElroy points to Clemson being in the top four of the College Football Playoff Rankings, which gives them a chance to win the national championship.