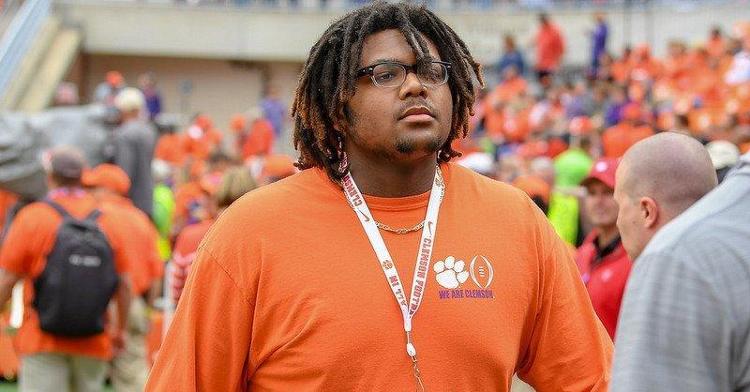 Mayes remains on top of the next-tier in Clemson pledges.

Rivals has been releasing its new rankings over the week - the top-10 and 100 already unveiled featuring Clemson commits D.J. Uiagalelei and Bryan Bresee at the top on Monday and Tuesday.

Thirteen Clemson commits are in the Rivals' top-250 in all, with rankings 101-250 released on Wednesday.

Clemson currently leads the Rivals team recruiting rankings for 2020, ahead of LSU, Ohio State and Alabama.