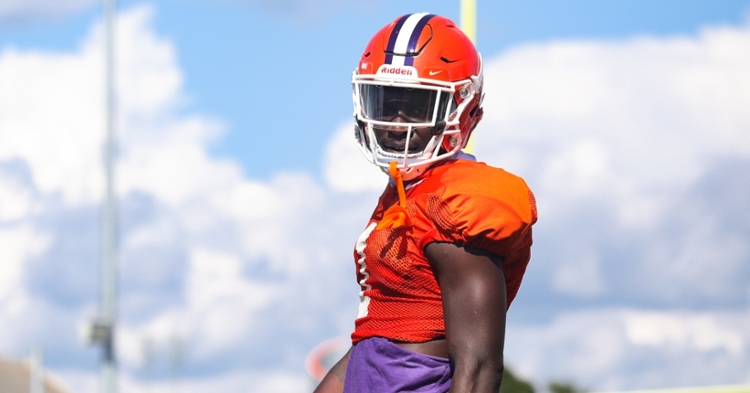 Clemson coach Dabo Swinney updated the status for three starters who were on the unavailable list for the Clemson-Wake Forest game.

Swinney said that returning starter and preseason All-ACC cornerback Derion Kendrick will be back for Saturday's 4 p.m. home opener with The Citadel. Fellow DB and depth-chart CB co-starter Mario Goodrich is set to return as well.

Defensive end Justin Foster will still be out for "protocol" reasons per Swinney, adding that he's "getting better and hopefully he will be back sooner than later."

Earlier Tuesday, Swinney said that defensive tackle Tyler Davis had an MCL sprain Saturday but he could return in October after next week's open date. Defensive tackle Ruke Orhorhoro had a knee scope and they are still awaiting word on his prognosis.