Lakip was arrested on June 6th for DUI Refusal and Possession of Cocaine (First offense) by the Clemson University Police Department.

"He did PTI and all of that stuff was dropped. He handled all of his responsibility and did all of his community service," Swinney said.

Swinney hopes that Lakip can take his previous legal trouble and turn it around and be a real success story.

"He's lucky to have an opportunity to finish out here. He's been a young man that I've really never had a problem with. It was shocking dealing with that situation. I think he has taken the right path and has grown from it. Hopefully, he can finish out with a good senior year. Hopefully, it will be one of those things that will be an asset to him moving down the road. He'll grow from it and not let be a stumbling block the rest of his life."

The senior kicker is back on the team and is the starter on kickoffs. 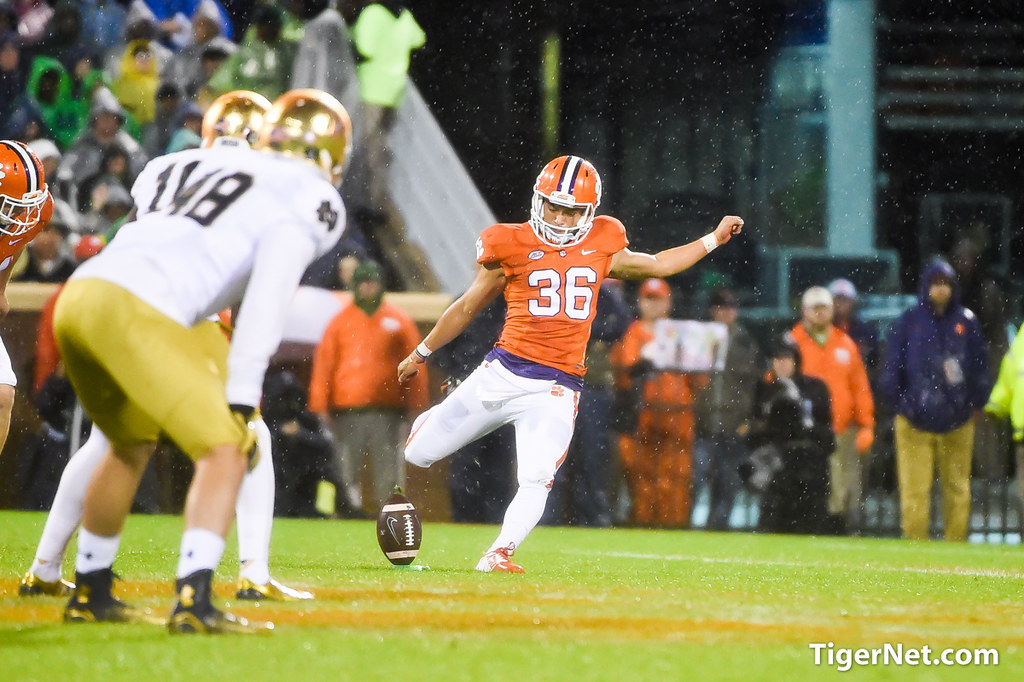