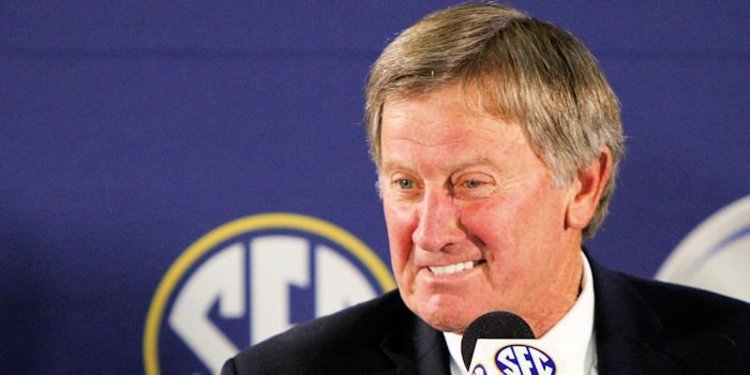 Former South Carolina head coach Steve Spurrier supported his friend Dabo Swinney when he heard that Nick Saban had won the Maxwell Football Club Coach of the year award last month even though Alabama lost the title game 35-31 to Clemson.

“Obviously they must have voted before the final game,” Spurrier said.

Spurrier said recently that he wasn't being critical of Nick Saban's coaching at all according to Gridironnow.com.

“I wasn’t trying to be critical of Nick," Spurrier said. "I was just making the statement that the vote had been taken before the national championship game, which Clemson won. And if they had waited until after it, they would have probably voted for Dabo Swinney."

Spurrier also was impressed with the season that former Clemson quarterback Deshaun Watson had.

“Just like the Heisman Trophy," Spurrier said. "Lamar Jackson probably wouldn’t have won it after the way Deshaun Watson played in the national championship.”

Spurrier does bring up an extremely valid point that the awards should probably be voted on after the completion of the football season.

ICYMI: Here is a funny voicemail from Spurrier to Swinney back when they were coaching against each other.