Sam Cooper
RS Sr. Tight End
#86 6-6, 250
Brentwood, TN
View Full Profile broke his fibula in pregame warmups. He was seen during the game with a walking boot on. The good news is that it was a non-weight bearing bone and Swinney thinks that Cooper could be possibly be back in 3 weeks.

Swinney said that Cooper was a "big loss in the running game" and had to scramble right before the game.

No other injuries that Swinney said would force anyone out of action next week.

From Wikipedia on the Fibula: The fibula does not carry any significant load (weight) of the body. It extends past the lower end of the tibia and forms the outer part of the ankle providing stability to this joint. It has grooves for certain ligaments which gives them leverage and multiplies the muscle force. 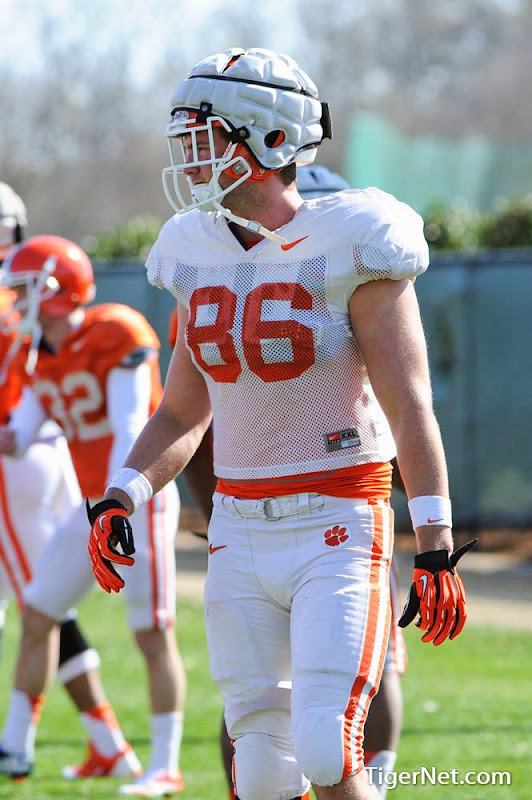