Clemson offensive coordinator Chad Morris will be introduced as the new SMU head football coach on Monday according to CBS Sports and the Dallas Morning News. The press conference will begin around 4 pm EST.

Sources to the Dallas Morning News have told them that Morris agreed to a contract that will pay him 2 million a year.

Morris has been linked to the SMU head coaching opening since former head coach June Jones resigned in September, but reports surfaced late Thanksgiving evening that Morris had already agreed in principle to take a deal with the Mustangs.

“If Chad has an opportunity and it's something he wants to do and feels good about, I wish him nothing but the best. He's helped us and we've helped him,” Swinney said. "Nobody would be happier for him than me."

"When the time comes, we'll come out and say what needs to be said,” he said. “For now, we're going to enjoy the night and I appreciate y'all respecting that." 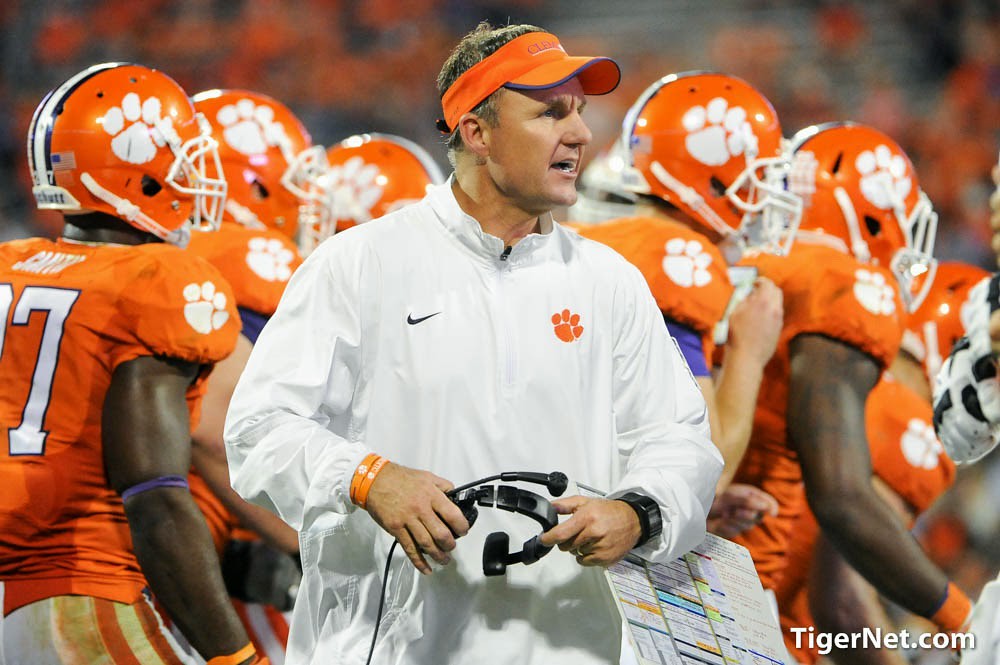