According to the Times and Democrat, former Clemson star DE Ricky Sapp

Sapp describes the time he spent in mini-camp and at organized team activities as “great” and his efforts have some wondering if Rex Ryan hid Sapp as his latest secret weapon.

But the expectations that Sapp has for himself this season, which happens to be a contract year for him, are high.

“I expect to go out this year and do some really big things,” Sapp said. “I expect for people to know my name after this year. I expect people to say, ‘OK, there goes the Ricky Sapp we knew in college.’ So, I’m excited. I’m going to go hard this summer and get ready for training camp. I’m ready to put on a show this year.” 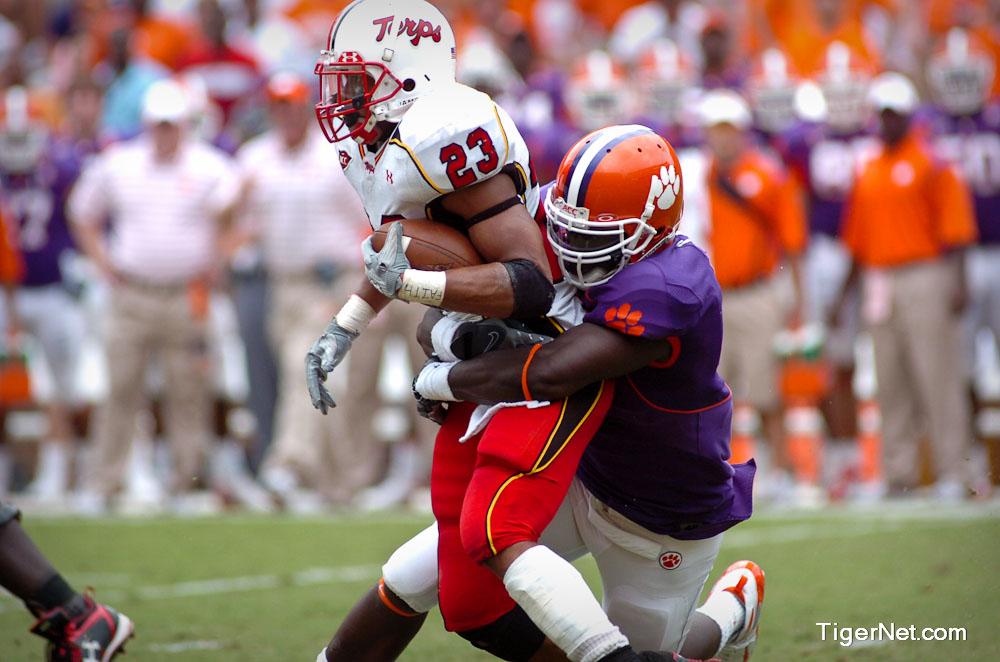