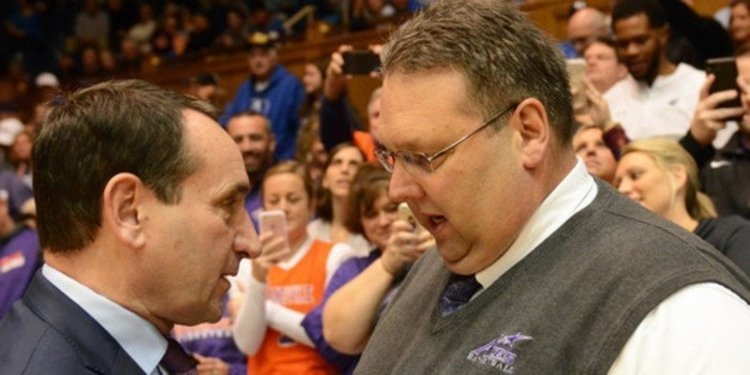 Two of Simmons' children actually broke the news via social media while on a visit Saturday The Evansville Courier & Press reached out to Clemson coach Brad Brownell and Brownell wasn't able to comment more than "the process is not fully complete" with the potential hire.

Brownell is an Evansville native and started his college coaching career as a fellow assistant with Simmons at Evansville. Simmons was a standout player in the state of Illinois (Mr. Basketball 1983) and played at both Indiana and Evansville. This was his third stint at Evansville - his first as a head coach there - on staff since 2007 before he was not retained this past spring.

Evansville earned five postseason bids and finished as high as a tie for second in the Missouri Valley in his time as a head coach there.