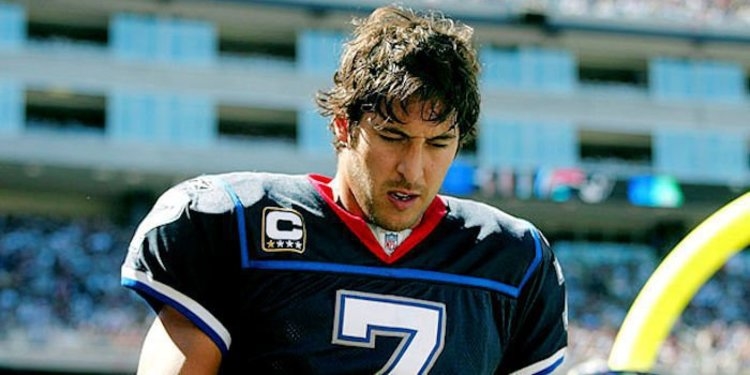 The 36-year old primarily played for the Buffalo Bills but also had short stints in the NFL with the Oakland Raiders, Seattle Seahawks, and Miami Dolphins. For his career, he passed for 6,271 yards and 33 passing touchdowns for a passer rating of 75.6.

The Buffalo Bills drafted him in the first round (#22 overall pick) out of Tulane in 2004.