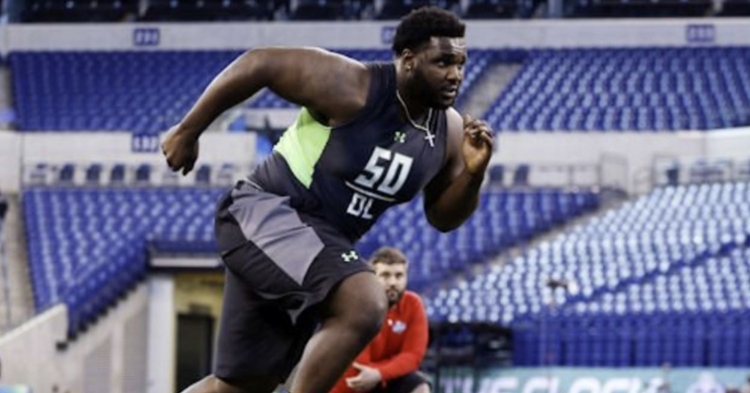 D.J. Reader is the latest Texans player to find a new home.

The former Clemson defensive tackle is slated to sign with the Cincinnati Bengals. Per the Houston Chronicle's Aaron Wilson, Reader will become the highest-paid nose tackle in the NFL with a $53 million deal over four years.

Reader was picked in the fifth round by the Texans in 2016.

News of former Clemson receiver DeAndre Hopkins being traded by the Texans to the Arizona Cardinals came out on Monday.

D.J. Reader heads to Cincinnati Bengals, according to league sources. $53 million over four years, according to sources, highest paid nose tackle in NFL