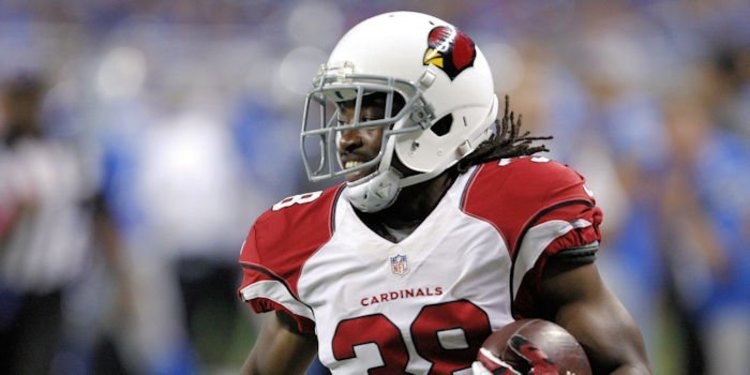 The Houston Texans are set to add yet another Clemson player to their roster.

According to multiple reports, Houston has been awarded Andre Ellington in a waiver claim, shortly after Ellington was released by the Arizona Cardinals this week.

Just in time for rivalry week, Ellington is set to join his cousin and former Gamecocks receiver Bruce Ellington in Houston, as well as a roster stacked with Tigers already in Deshaun Watson, Carlos Watkins, DeAndre Hopkins, D.J. Reader and Marcus Gilchrist.

Ellington made more of an impact with the Cardinals in the receiving game this year with 33 catches for 297 yards, adding 15 rushes for 53 yards and a touchdown.

He has 1,750 career rushing yards and 1,296 receiving yards with 13 touchdowns over five seasons as a pro.

Ahead of the move, Texans coach Bill O'Brien said Monday that Houston second-leading rusher D'Onta Foreman (ankle) is likely out for the season. Foreman was leading Texans running backs in yards per carry (4.2) with 327 rushing yards and two touchdowns.

Did we just become teammates?! pic.twitter.com/3KspVVJx1T

He will wear No. 38. pic.twitter.com/g6kn0pYIfx