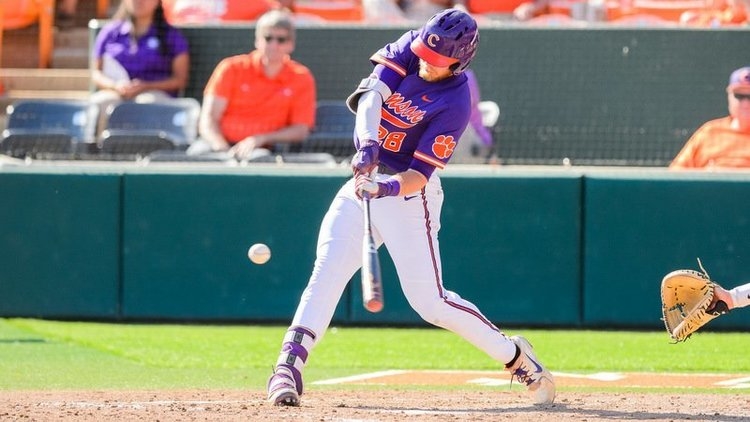 Clemson continued to position itself well for a national seed in the NCAA Tournament.

Clemson moved up as much as three spots in the polls going into this week’s ACC Baseball Championship in Durham.

Baseball America slotted Monte Lee’s Tigers up three spots and D1Basball.com, two, to No. 6 this week. Clemson clinched the Atlantic Division and a share of the ACC’s best record with a 4-0 week to earn a No. 2 seed in the ACC Tournament.

In the hunt for a national seed, Clemson’s RPI held steady at No. 11 and they are tied with Stanford for the most wins for a Power 5 program (43).

Going into the week at Durham Bulls Athletic Park, Clemson leads all Power 5 programs with 87 home runs with ACC rival NC State next with 80. They rank in the middle of the pack in the ACC with 6.3 runs per game.