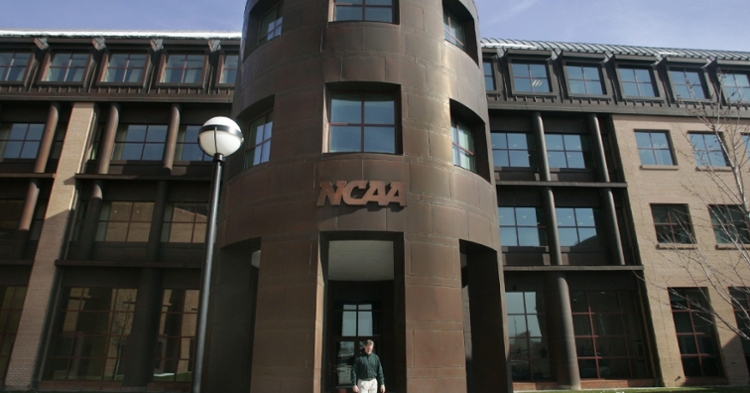 It's been an eventful week around the NCAA member schools and the larger organization is hopeful-but-crossing-its-fingers for the conferences and schools moving forward with sports this fall.

A variety of NCAA boards met this week and determined thresholds for teams competing that canceled fall sports championships for both Division II and Division III. Division I schools pushed any final decision on all fall sports to Aug. 21, while all Power 5 conferences pushed forward with scheduling plans for football in the one prominent sport without an NCAA-sanctioned championship. The MAC, which has formerly-Clemson-scheduled opponent Akron, is reportedly not playing this season, however.

"We're all really hopeful that can be done," Emmert said Friday on an NCAA video of schools meeting NCAA guidelines on safety during the pandemic and playing (via USA TODAY). "Obviously, everybody wants to have kids back on campus. Everybody wants fall sports to return. But we can't do it unless we can find a way to do it with minimized risk for these young people."

"I think we're in a place that is exceptionally narrow," he said. "The boundaries are … there's not a lot of places to move one way or the other. Almost everything would have to be perfectly aligned to continue moving forward."

“We're realistic about what we're facing. And I agree with Brian that it is a narrow path," he said. "Let's not give up on this generation (of students). Someone told me this morning that in World War II, there were some British engineers who had an expression that says, ‘We can do it, whether it can be done or not.’ And I hope our students give us that kind of attitude."

Emmert says they know that cases will happen in-season.

"We also know that there are going to be cases that occur," said Emmert. "We know there will be outbreaks in some situations and that it becomes a matter of how quickly you respond, how quickly you can isolate the problem and quarantine individuals if you can continue to operate your campus."