Palmer had signed with the Seattle Seahawks on 7/23/13 but was released earlier in the week.

Previously, Palmer was with the Atlanta Falcons for 43 games. 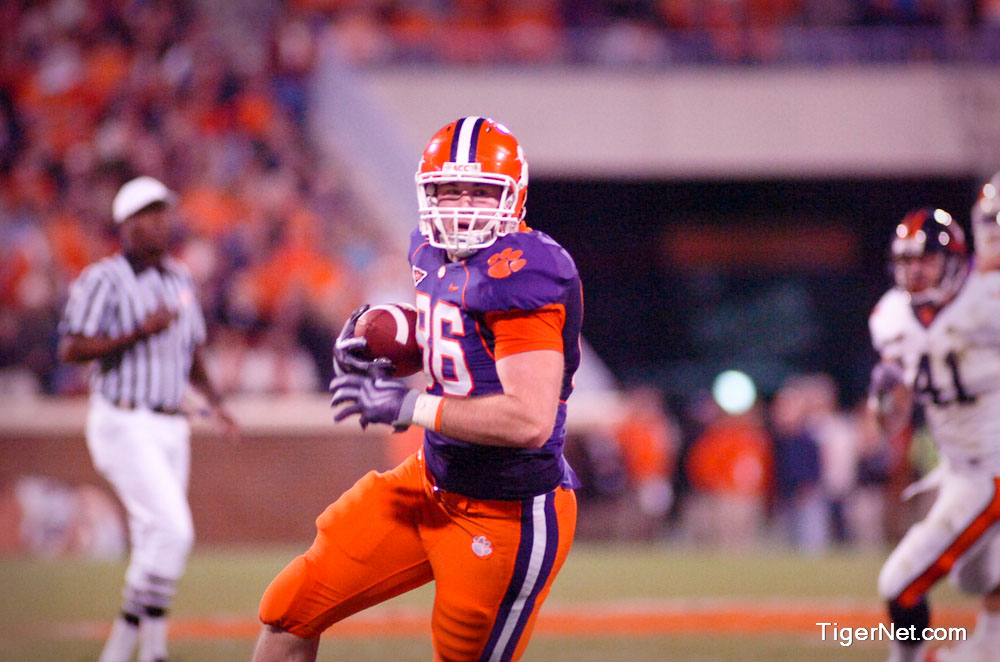